There’s nothing like enjoying a cold, refreshing beer anytime on a hot day in Far North Queensland, especially a craft brew that is made locally to suit our tropical weather. Craft beer is enjoying huge growth in the region, with a number of Cairns breweries now quenching the thirst of local and visitor craft beer lovers. Among them is Coral Sea Brewing, which opened in early 2017 and is run by head brewer Moran Hind, a former Gage Roads and Stone & Wood brewer.

“The quality of craft beers and their flavours are so better than the normal bland beer,”

said Morgan, who has been a brewer for seven years. “Craft beer tastes a lot better as we put a lot more effort into the quality of the process and the ingredients. The Cairns’ breweries are all making quality beer, which is raising the profile of local craft beer here in the city.”

Coral Sea Brewing has four core ranges including Tropic Lager, its most popular brew, Tropic Ale, Tropic Wheat and Tropic IPA, which are available at a large number of local venues.

“What we aim to do is make beer that is reflective of Cairns,” Morgan said. “We want to make beer that’s easily drinkable, especially in the heat, and is light with fruity flavours.”

The Craft Beer Industry Association says the industry is constantly growing with more than 70 million litres produced annually in Australia with production expected to continue growing.

“Craft beer is now more in the mainstream,” Morgan said. “There’s a lot more awareness in how great craft beer tastes these days, and I think people are appreciating the difference.

“There’s also a bit more of a sense of ownership by locals. When people go into a craft beer brewery they’re meeting the people who run it. The money stays in Cairns and is not going to huge multinational companies.

“I think people appreciate talking to local brewer as opposed to a big national company that they don’t get that direct relationship with.”

The brewery has been leasing the Lake Street site formerly used by Blue Sky Brewery, which closed its doors in mid-2014. It is co-owned by former Blue Sky head brewer Hayden Mokaraka and a business partner. Morgan is another former Blue Sky employee.

When Coral Sea Brewing started last year it was making 10 kegs a week for its customers. Today it makes up to 50 kegs a week, which is continuing to grow. It is also about to receive a canning machine, enabling its brews to soon be sold in bottle shops.

“Our capacity is 100 kegs a week, and it won’t be long before we’re there,” Morgan said.

“We’ve been getting awesome response and feedback, and we’re continuously getting new customers. The demand has been just great.” 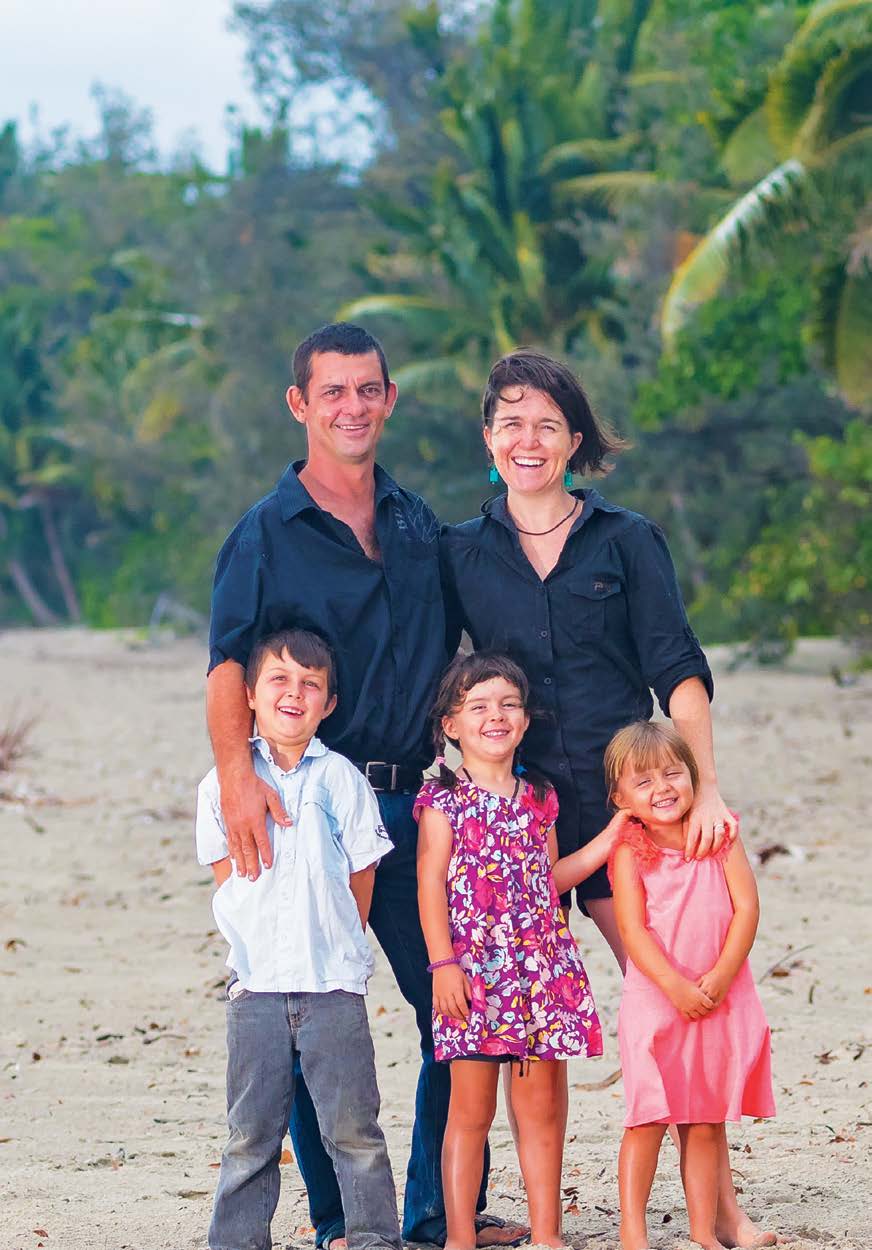 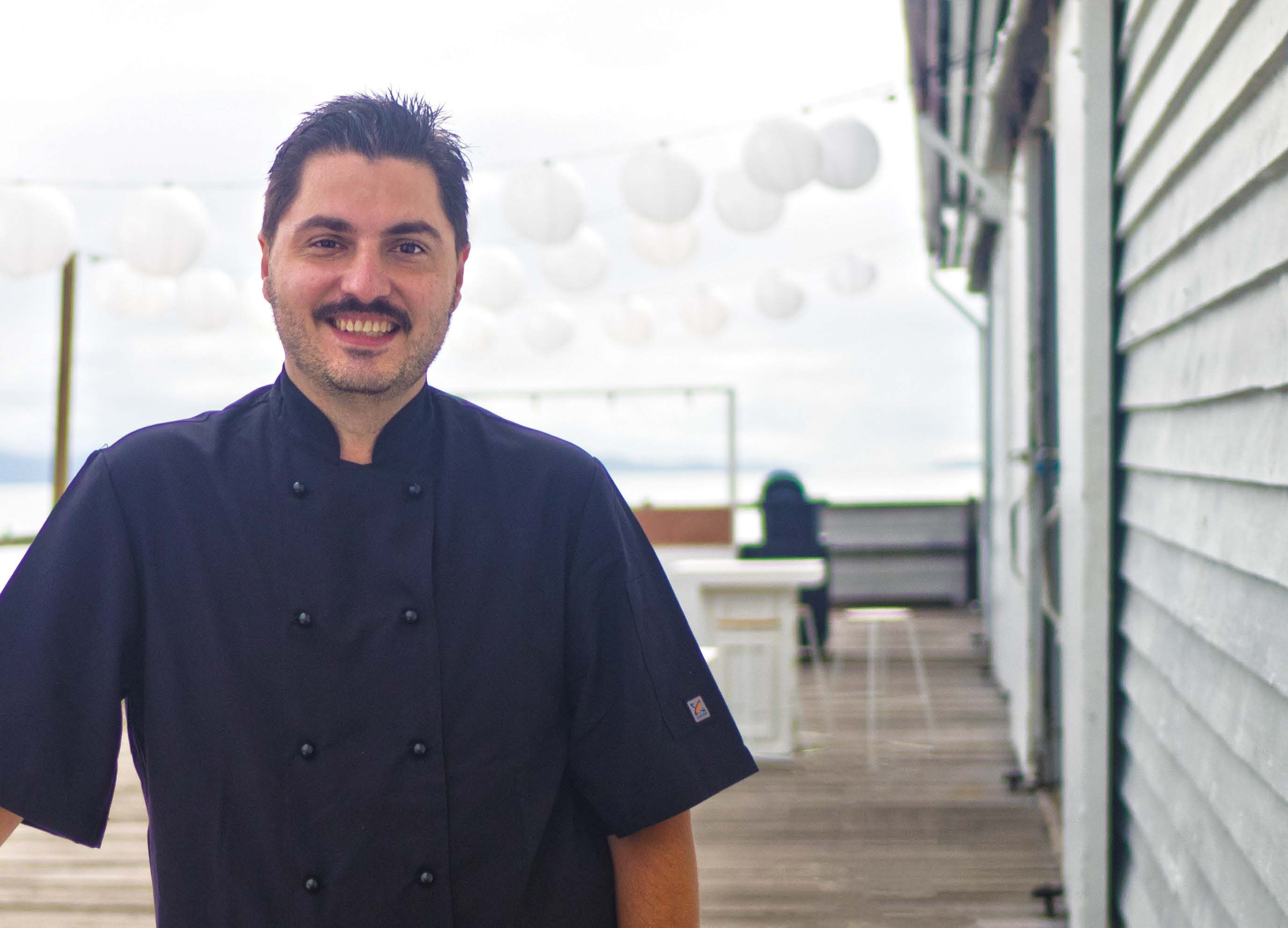