What to do with the abundance of coconuts just laying around the beaches of the tropical north? Like so many parents, Casey Willets just wanted her kids to be healthier. So, she collected some fallen coconuts from the beach. Her husband opened them. She flavoured them. The kids loved them. A market stall began, and before anyone could say ‘I’ve got a lov-erly bunch…’, Beach Harvest Coconuts was born, selling out at markets, collecting produce awards, making people happy one nut at a time.

“I collected the brown coconuts from Cooya Beach (north of Port Douglas) while I was walking my kids and dog along the beach,” says Casey. “I’d fill up the pram with a dozen coconuts and bring them home. My husband, Jesse, would open them for me and I’d hand slice them into small pieces.

“At first, my kids didn’t like the taste of raw coconut, so I’d experiment with the small pieces to get a flavour and consistency that they liked – maple, vanilla, honey cinnamon. I made small batches in the oven and brought them along to share at playgroup. Because the young children liked them, many mums asked me to make them some and offered to buy them from me. Now as well as collecting what’s fallen, my husband and children also climb the trees, and we harvest 700-1000 coconuts at a time.

“I’ve always been entrepreneurially minded, and although this is not my first business, it’s definitely the most successful! I was always looking for ways to juggle the ability to be with the kids and make an income. With the coconut chips, the early years were spent making the chips around nap schedules and bedtime.

Fast forward five years, and the Willets now have a thriving online store, they supply to boutique supermarkets throughout Australia, and have recently started supplying the Cairns Hilton Hotel in every room’s minibar and VIP packages, as well as providing snacks for guests on the Quicksilver boat fleets.
“I’ve always believed in our product - it’s unique, it’s healthy, it’s Australian, and it’s run by a family - and many of our customers value these things too, says Casey.
“Slowly, we’ve grown from ‘working while kids were napping’ to award winning gou rmet coconut brand.”

In 2017, Beach Harvest Coconuts also won the Delicious Magazine Produce Award in the ‘From The Earth’ category, and an Anthill Cool Company award.

“We were so excited when we heard we were finalists [with the Delicious Produce Awards], and then thrilled again to be Queensland State winners. The other entries were all so amazing, so it was an honour to be included amongst other top producers in the country.”

So what next for this empirebuilding family?

“We are often approached by distributors from all over the world - Hong Kong, Malaysia, USA, Japan, France - they want to import our coconut chips into their markets. Last year, we were approached by an Australian company to manufacture overseas to fill the international demand, but that venture didn’t work out (advice - hire a good Intellectual property lawyer for all things!)

“Part of me would love to become an international player in the health food market, but realistically that would mean a sacrifice of a pretty darn good lifestyle. Is it worth it? People are always saying we should go onto Shark Tank, maybe that will be our next step!” 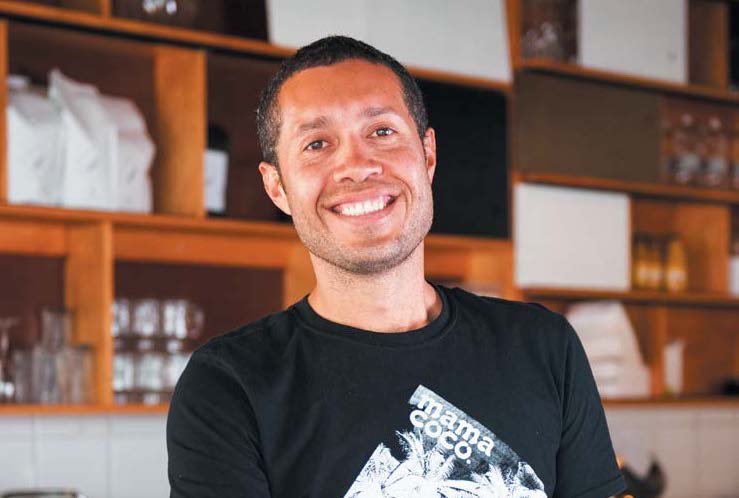 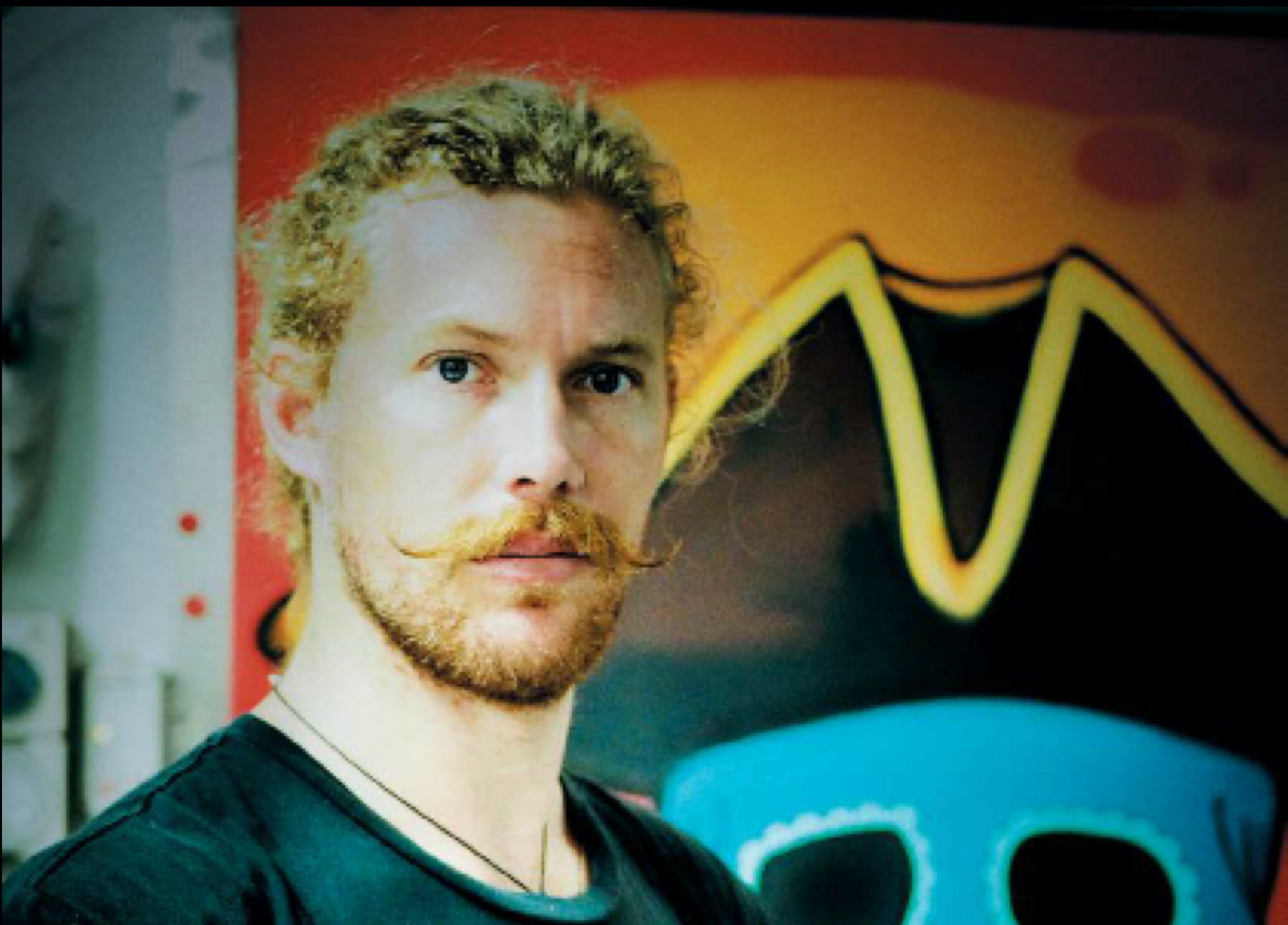