One Good Beer Deserves Another

Cairns-based brewer Rob Callin has had more than his fair share of comparisons to the fictional TV character Heisenberg, a chemistry teacher turned substance tycoon. But this story of a brewery in a cane field is a little more ‘Breaking Good’ than ‘Bad’.

Microbrews used to be the dusty bottles up the back of the bar fridge, the bane of any stocktake. But it’s now pretty standard to order them from an array of fancy and elaborate tap handles. Lovers of craft beer have never been more spoilt for choice. And what better place in the tropical north for a craft brewery, a region known for its scorching temperatures and thirsty work, than smack bang in the middle of a sugar cane field at the foothills of the Macalister Range.

Brewer Rob Callin’s story is a well-known one, but like all good stories, it simply builds and gets better over time and retelling, often with a beer in hand. A former high school chemistry teacher, Rob’s chemistry expertise has been indispensable in his career change as a commercial brewer. “There’s absolutely a huge amount of chemistry knowledge required in brewing, it’s quite technical but with just the perfect amount of creativity,” says Rob, who founded Macalister Brewing Company in 2017.

“I was never thinking about going commercial in the beginning,” says Rob. “I was just enjoying myself. There aren’t very many sciences where you can do that. Generally, science is very exact, hitting percentages. With brewing, not only can you get creative and play around with flavour and a few sciencey things, but you get to drink it at the end!

“I started home brewing for fun, and I entered and won a few competitions. Then the obsession started. Next minute, I was studying a four-year Graduate Diploma in Brewing Science through Ballarat University,” Rob says. “Lucky I have quite an understanding wife – she let me sell the house to set up a brewery.”

Macalister Brewing is a labour of love for Rob, who not only makes the beers, but built the bar, tables, keg washer, mill and pilot rig himself.

“Over the last four years, we’ve grown so much. Walls have been knocked down, bigger tanks have been added, we’ve taken over the whole building for bottling and storage!” he laughs. “The bar’s got bigger, the production’s got bigger, there’s about 20 venues around town who now have our beers on tap. It started with just me and the missus. Now we have a full team.

“We did notice, however, that although beer is for everyone, some people would prefer something of the grape variety. So, we’ve just received a new wine licence, and in the theme of keeping it local we’re stocking Queensland wine producer Sirromet from the Granite Belt in Southeast Queensland. We’re a brewery first, but also a place for people to gather and relax. That’s the heart of Macalister.”

There is an old-school genuineness behind the Macalister beer range because they handcraft beers with no additives, no preservatives and no pasteurisation, thus creating a uniquely fresh taste that suits the surrounds.

“We make beer for local consumption,” Rob says. “Beer isn’t designed to travel – it’s a natural product that should be consumed fresh. Of course, Australia is a big country so the larger companies will create products that allows them to ship it around the country. Beer has natural yeasts in it and natural yeasts have a lovely flavour, but they need to be kept cold. Pasteurising the beer (heating it) takes away that need to keep it cold, making long distance transport much more economical and easier.

“We don’t have to worry about that – our beer is designed to be drunk here in Cairns. It’s ultra-fresh, how it should be; balanced, unpasteurised, no additives and completely sessionable. That’s the taste test of any of our beers – can we have a couple of schooners in one sitting and still enjoy it? If yes, then it’s a winner.”

‘Latitude 17’ was the original brew and is the brewery’s bestseller. “It’s blended along with five other hops, specifically one called citra, which has a distinct citrus flavour,” shares Rob. “It’s been on since the day we opened, and still the best-selling beer we’ve ever made. Personally, I like the Freefall IPA – a slightly hoppier, fuller flavoured beer. It suits my Pommy palate!”

While looking out over the canefields with a beer in hand is indeed a very Far North Queensland thing to do, one might ask if it was a strategic move to set up a brewery smack bang in between Bunnings and a university.

Rob laughs: “Just like the Stella Artois tagline, ‘Reassuringly expensive since 1868’, I want a sign to hang over the bar that says ‘Causing unnecessary trips to Bunnings since 2017’."

Beautiful views, brilliant beers, and worth every needless trip to Bunnings. 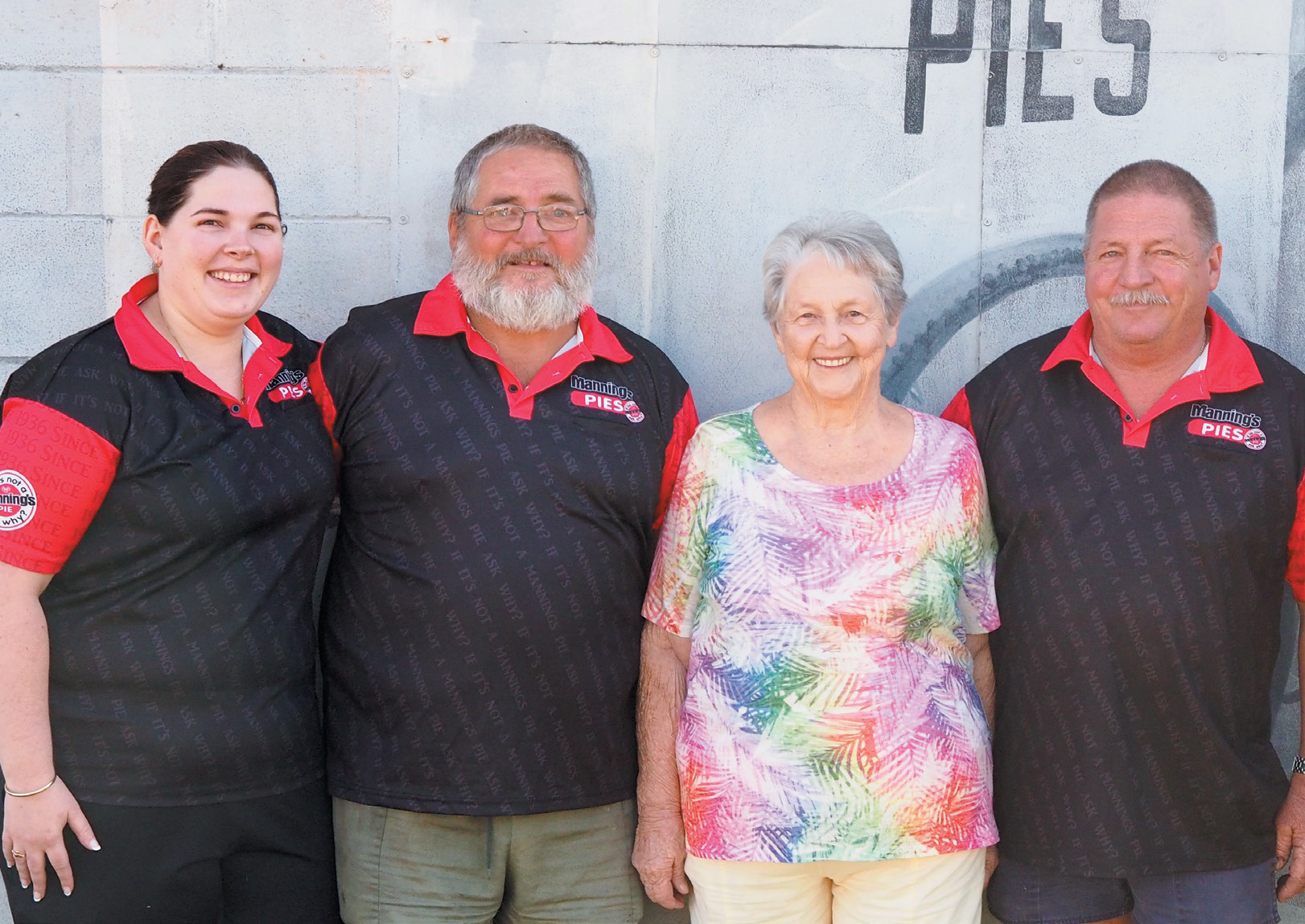 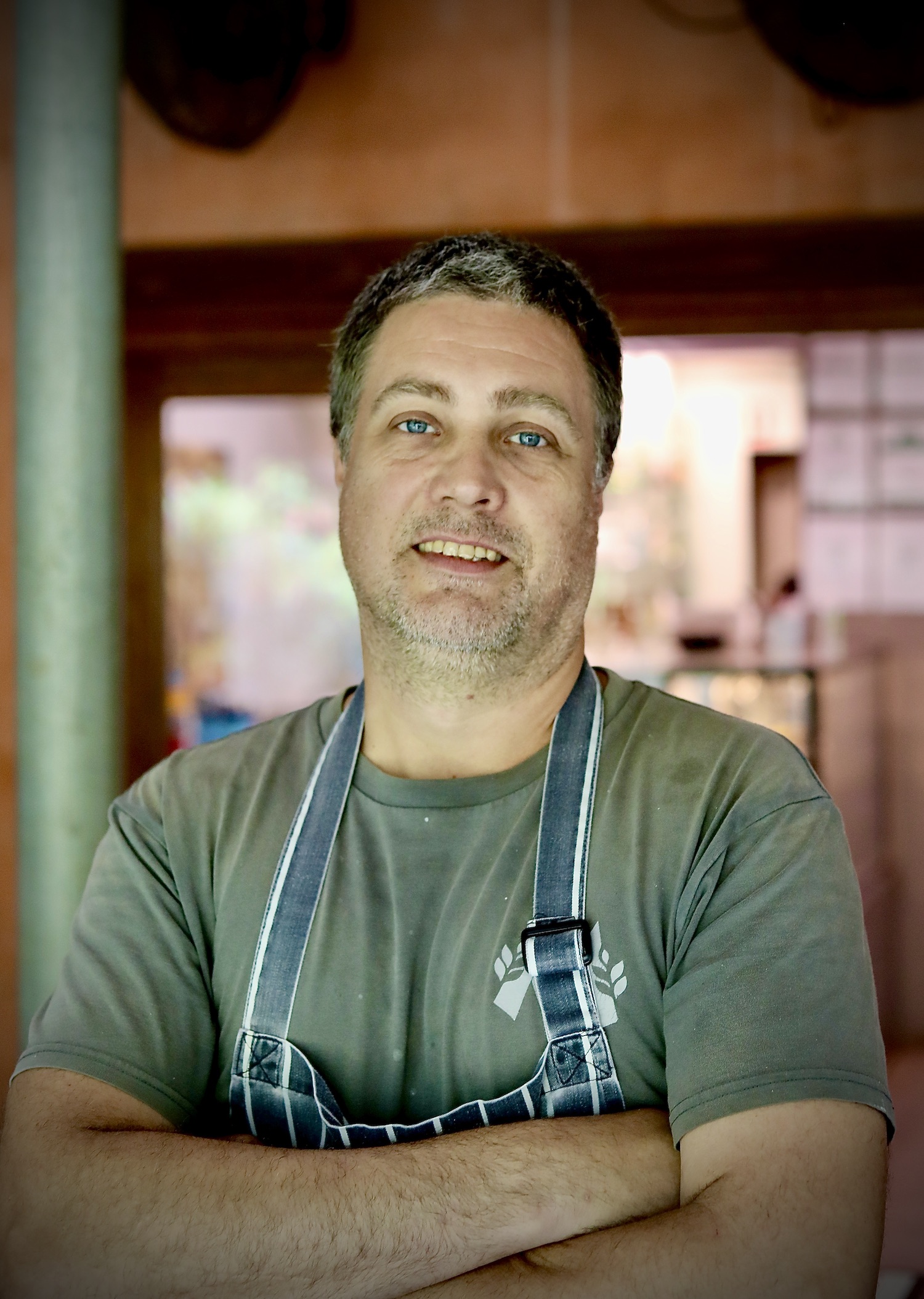