At first glance, it would seem the inhabitants of tropical Far North Queensland and those from the chilly climes of Bavaria might have little in common. But there is one thing that unites these distant peoples and that's a love of the proverbial amber nectar – beer.

Bavarian Beerhouse, located on the Cairns Esplanade, is testament to this cross-cultural love of a cold one and it's been serving up ice-cold beers and lashings of hearty food to punters for over a decade.

It's owner, Bavarian beer-meister Frank Hennlein, had an inkling that tourists and locals alike would appreciate what German beer and food culture had to offer, but he was unprepared for just how popular it would prove.

“I planned to run a small place but it turned out it was so popular we had to turn it into something bigger,” says Frank.

Now, 10 years later, his Bavarian Beerhouse is a fixture on The Esplanade and justly popular for its huge selection of imported and local craft beers, traditional German food, and its boisterous and friendly atmosphere.

Australian beer culture has evolved and expanded far beyond the old days when the likes of XXXX and VB dominated the domestic market. Frank has been part of this cultural shift and has always been happy to help educate his patrons on the characteristics of fine Bavarian beer. Whether it's wheat beer, cellar beer, lager, Zoigl, bock beer or pils, each variety has its own unique taste due to the different types of malt and fermentation methods used in their manufacture.

“It's changed a lot. When I came here to Cairns everyone said ‘you are the first guy to bring craft beers to Cairns’,” Frank says.

At any one time, he has up to 14 different beers on tap, plus around 45 varieties in bottles and cans, and his experienced bar staff, led by German-born manager Bastion Krohnfuss, are a fountain of knowledge and happy to recommend the perfect beer to complement your food.

It's not just about the beer though, it's also the only place to go if you want to try authentic German food in Cairns. Their most popular dish – and if it's your first time there you've got to order it – is the crispy pork knuckle with creamy potato mash, German sauerkraut and jus. Known as Schweinshaxe, this iconic Bavarian dish is a succulent delight best washed down with full-bodied Bavarian lager.

Pork schnitzels are another favourite and come in a variety of styles, and of course, no German menu would be complete without sausages – you can choose from currywurst, bratwurst, knackwurst and kransky – all served with spicy mustard and your choice of chips or mashed potatoes and jus. 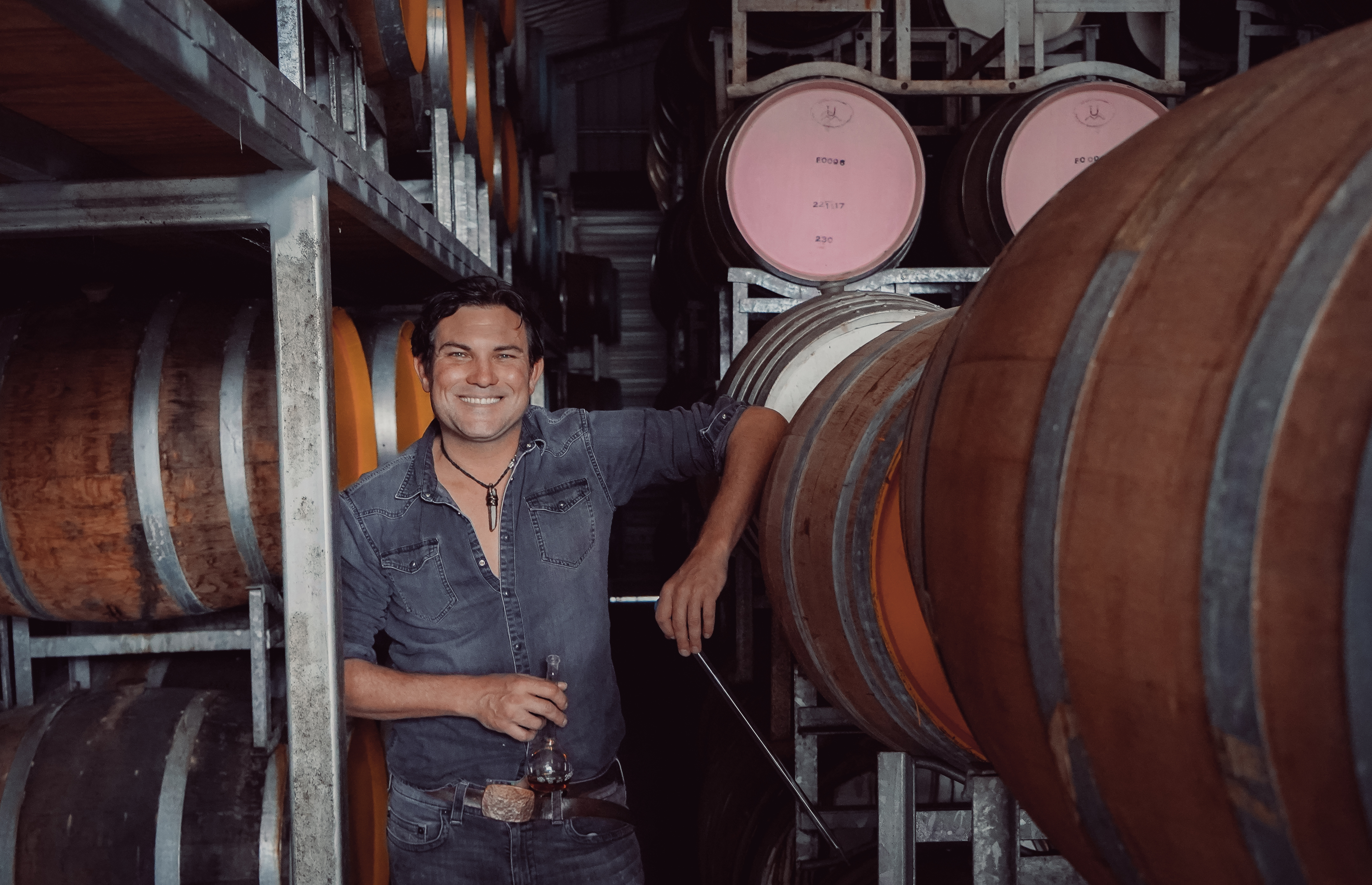 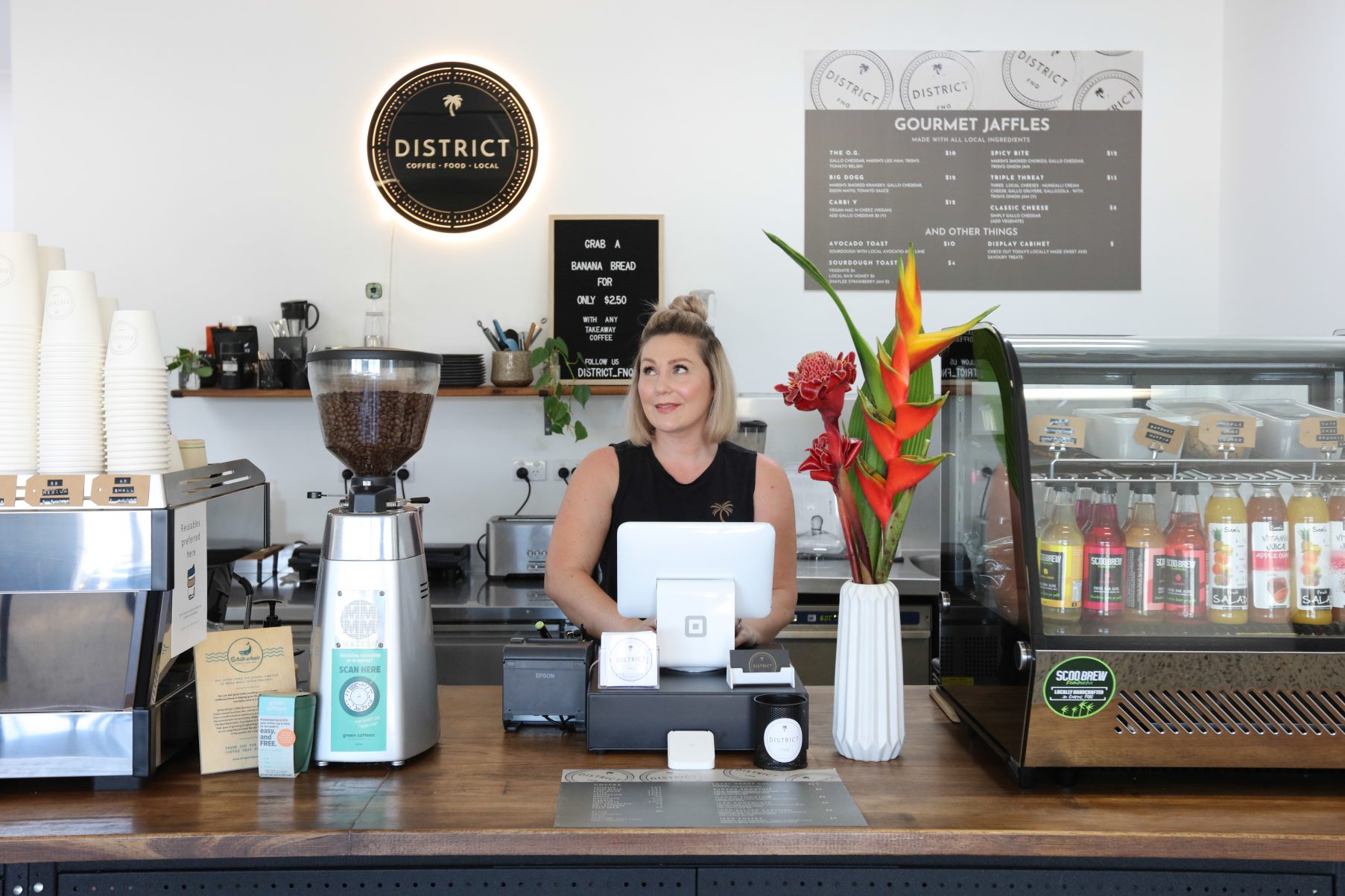