Put that Four’n Twenty right back where you got it from. Pie eating is a serious thing, and they don’t get any more serious about Australia’s national dish than iconic Cairns bakers and pie makers, Manning Pies. From humble beginnings selling home-made pies outside the local cinema to a business that now supplies pies and other baked goods from Cairns to the Cape, this family owned and run business is a testament to hard work and generations that have made it’s almost 85 years a wildly tasty success.

“My grandfather, Hector, started making pies in Brisbane in 1936,” says Dennis Manning, who owns and runs the business with his brother Laurie. “He was a bad asthmatic, so he and my grandmother, Dulcie, decided a tropical move was for them. When they got here, work was hard to find, so they started making pies at home in Kamerunga, then wheeling them down to the local cinema in a pram lined with heated bricks to keep them hot.”

Soon enough, they were able to open a shop in Pease Street and word of mouth meant they could hardly keep up with demand. They moved to a bigger store on Sheridan Street, getting the whole family involved, and then eventually in 1980 with grandsons Dennis and Laurie at the helm, they relocated to the current store in Bungalow where it has only continued to thrive.

“There was no fast food to contend with back then, and there were only two take away joints in town. However, if our pies weren’t any good, we would have been done 40 years ago!” says Dennis. “We take so much pride in what we do; it’s a true family business – everything from the cooking, cleaning, commercial selling, and of course the tasting is all done by our family.”

These days, the Manning family are not only known for their staggeringly tasty pies (we’ll get more into that a bit later), but also for their equally staggering community support within the Far Northern region. Winston Churchill once quipped, ‘We make a living by what we get, but we make a life by what we give’ – this really rings true for Manning Pies, who have been annual supporters of the Variety Bash Queensland for over 25 years.

“It started with Laurie in the beginning – he bought and rebuilt an old EH Holden to go on the bash, and has been every year since, raising around $70,000 for each one. We’ve all been involved over the years – even my daughter Karli (and our bookkeeper!) shaved her head a few years back! It feels pretty good to help other people in the local community who need it. Variety is helping young, disadvantaged kids play sport, gain mobility, participate in community receive grants for equipment.

“We’re very lucky we’re in the position to help where we can, and we’ll continue to do that for as long as we can. Owning a business means caring about other people. There are some fair dinkum Aussie legends in the Variety family, and we are proud to be amongst them.”

So, for the most important question. What makes Manning Pies so darn good?

“We have a few secret recipes, but none of them are written down. We even blindfold the apprentices for the first few months so they can’t see what goes in,” Dennis laughs. (Please note, they don’t!). “If someone really wanted to steal a recipe, they’d have some serious work to do!

“But what makes our pies so good is overall experience. The first part that hits your mouth is the pastry - if that’s no good, it’s all over. Our pastry is buttery and crispy where it counts, strong enough to hold the chunky meat,” says Karli.

Basically, it’s pastry you’d be happy to feed your mother-in-law.

Manning Pies are classic and timeless, a throwback to a no-nonsense time when men were men and pies were pies. Lucky for North Queensland, their seriously tasty notoriety comes with a genuinely heartfelt story and a well-deserved icon label. 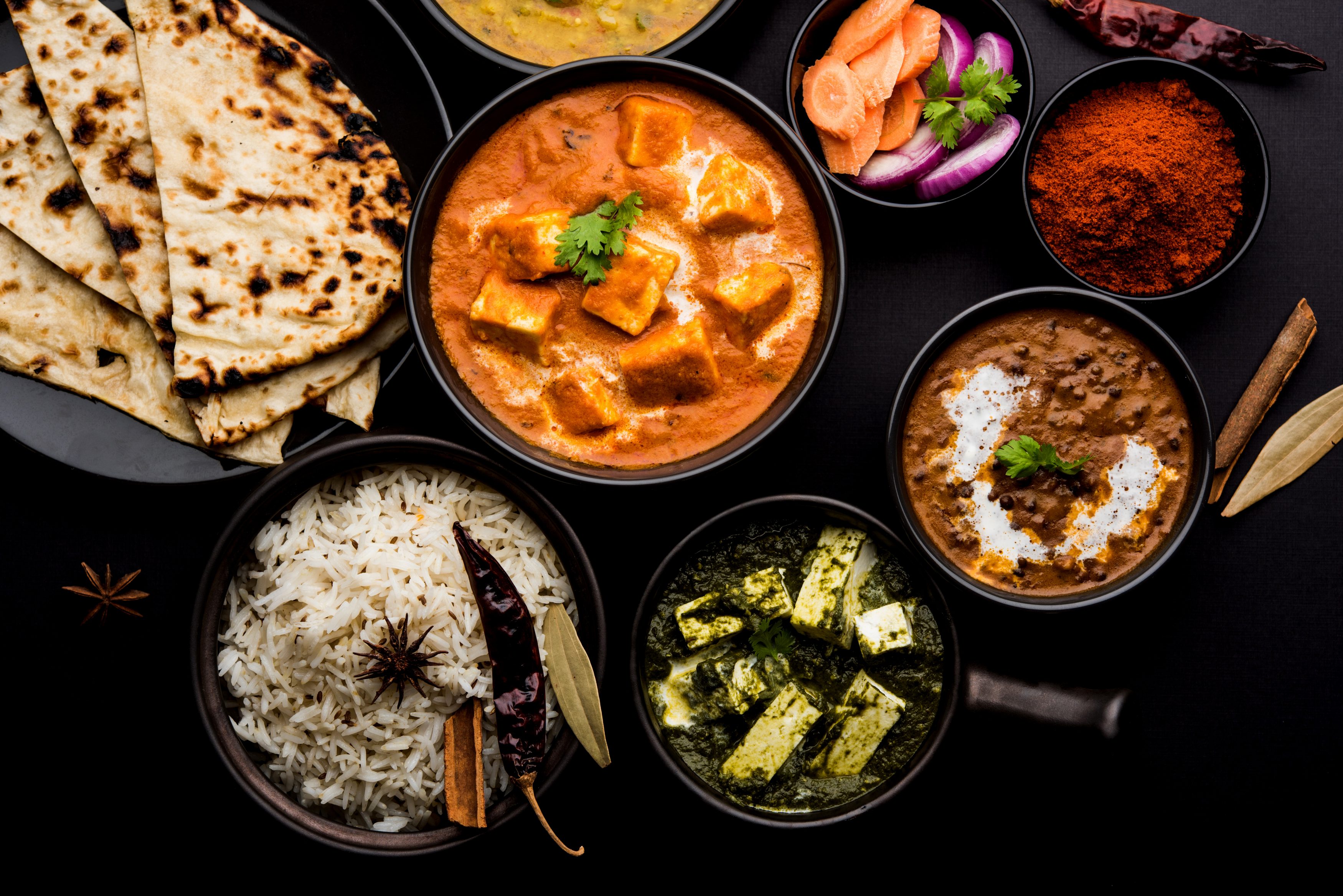 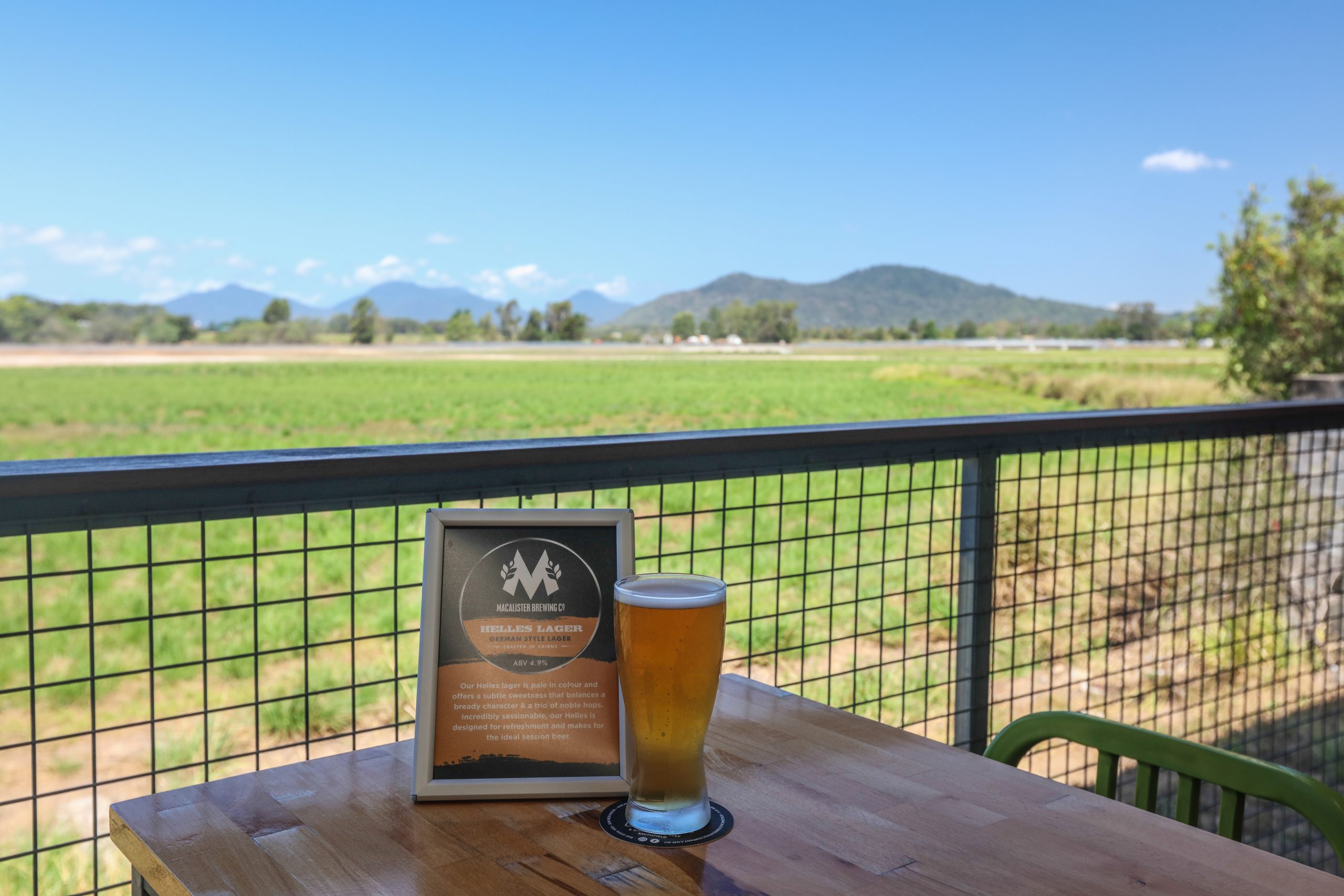