Well-renowned Michelin-star chef Spencer Patrick spends his days cooking, running two popular restaurants in Port Douglas, overseeing a team of chefs and creating exciting, new recipes for his guests. You’d be forgiven for thinking cooking is the last thing on his mind when he’s not at one of his restaurants, but that’s far from the case.
“I love cooking at home, and I think it’s so important to have the kids involved,” the father-of-three said. “I think the dining room table is the most important piece of furniture in the household. It’s when the family talk about the day, have a few jokes, laugh and eat.”
Spencer has been cooking for 28 years and has worked in some of the best kitchens in the world, including in celebrity chef Mar-co Pierre White’s kitchens in London. He was part of the team that achieved three Michelin stars with Marco and was head chef in three of Marco’s venues.
Spencer earned his own Michelin star at 26 years old before leaving the UK and coming to Australia. After working with re-spected chefs at The Fenix in Melbourne, he and his wife Reina traveled around Aus-tralia – with food always in the back of his mind – before discovering Port Douglas.
“From a chef’s point of view, when trav-eling I loved seeing where all the produce comes from and where to find the best produce available,” he said. “When we discovered Port Douglas we decided we wanted to live there.”
Soon after moving to FNQ, Spencer opened Harrisons restaurant in 2007, which quickly gained national attention and earned an esteemed OneHat rating in the Queensland Good Food Guide, which it has maintained to this day.
Harrisons has recently relaunched at the Sheraton Mirage, Port Douglas, while his Bistro H restaurant took over its site on Macrossan Street.
Harrisons cuisine is described as modern Australian with a classic English twist, and it has a distinct regional North Queensland influence, using produce, herbs and spices Spencer sources from local markets.
He also incorporates Kuku Yalanji tradi-tional cooking methods into his menu when he can, techniques he’s learned from Yalanji friends. One of these dishes is fresh fish baked inside paperbark tree bark with local season herbs and spices, cooked like it was by the Yalanji for thou-sands of years.
“I like to keep things real, and to me this is as local as it gets.” he said.
When not working or cooking at home, Spencer devotes his time to his family – Harrison, 10, Madeline, 6, and Hunter, 5.

“I love spending time with the kids and Reina, just having fun with them,” he said. “I really enjoy our family time.” 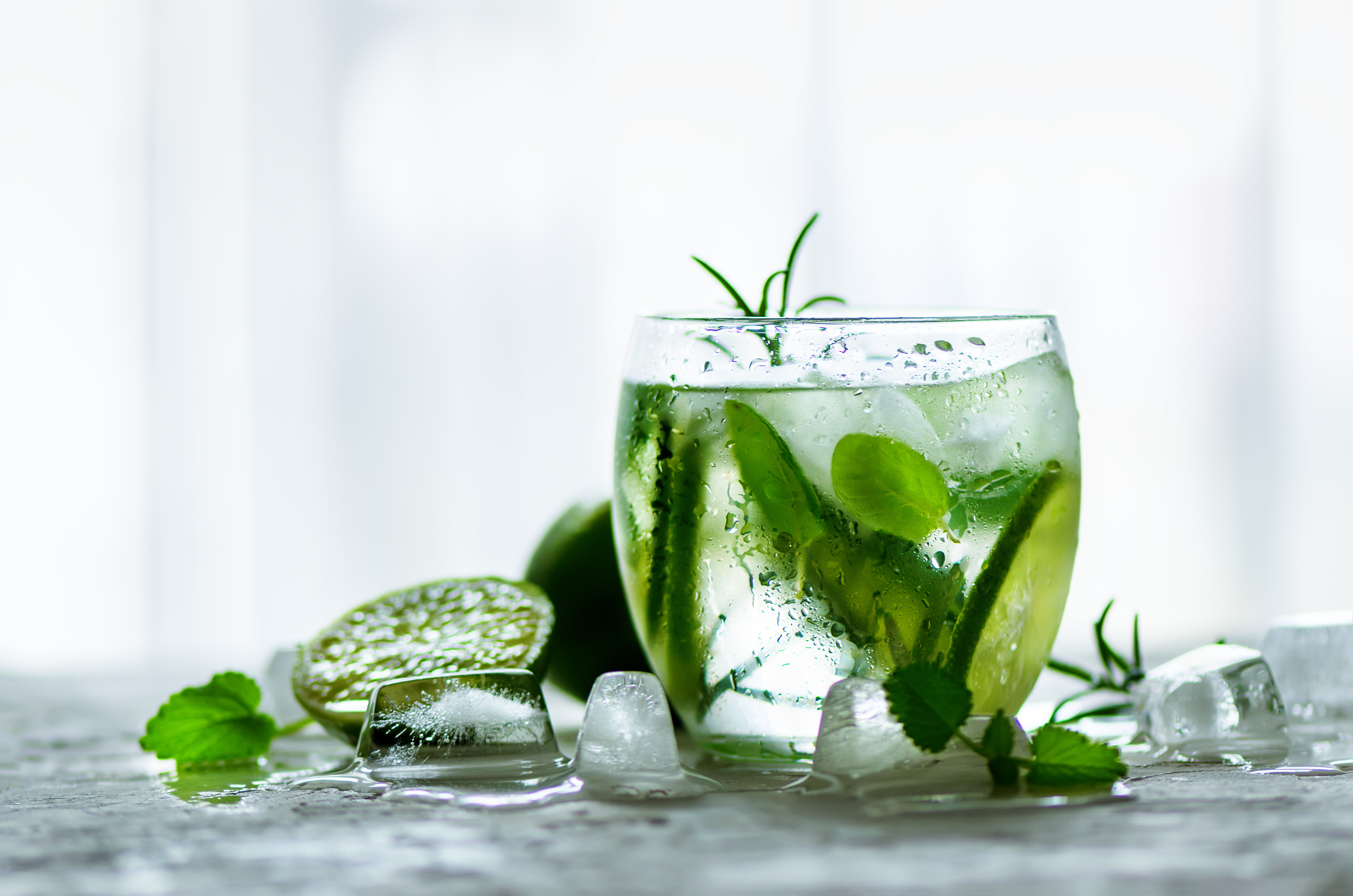