Craig Squire didn’t dream of being a chef when he was young.

“Basically, I was failing at school and the careers adviser suggested I look at cookery,” he said.

Thankfully for Craig, he discovered he was quite talented in the kitchen and he never looked back, following an apprenticeship with a brand new team including European chefs at the Adelaide Festival Theatre. His travels with his then girlfriend (now wife, Gabrielle) led him to Port Douglas and planted the seed for a future career in Far North Queensland.

At just 21, Craig opened his first restaurant on Kangaroo Island, ‘Gabbie’ where he’d spent many family holidays during his childhood, but the venture was short-lived he and returned to the tropics, catering for Quicksilver.

Craig honed his skills in the kitchen of a top London restaurant, Kensington Place, frequented by Princess Diana, celebrities and politicians. He opened the first Red Ochre Grill restaurant with a group of friends in Adelaide in 1992, then in Cairns two years later.

“The Red Ochre Grill concept was pretty much the first committed native food restaurant in the country, so it was all a learning curve but it was exciting,” he said.

“Having travelled a lot overseas I realised everything in Australian food was borrowed from somewhere else so as a chef, it was good to be involved in something that was identifiable as uniquely Australian.”

Almost a quarter of a century later, Ochre is a Cairns institution and Craig is as comfortable serving dinner for two at his waterfront restaurant as he is catering for more than two thousand conference delegates.

He said Far North Queensland’s food industry and Ochre’s menu have evolved a lot of the past couple of decades and the local produce available – from beef to seafood and single-origin chocolate is “fantastic”.

Craig has been a true ambassador for Australian produce, getting involved in Australian Tropical Foods (now Taste Paradise) and introducing bush foods like lemon myrtle and Davidson plum to chefs in Asia, the Middle East, New Zealand and the United States.

“It makes me very proud to go out to the world and talk about food from Far North Queensland,” he said.

Craig is as passionate about locally-produced beverages as he is about home-grown food and you won’t find anything but Australian wine and beer on Ochre’s menu, including a few Queensland wine labels. Diners can also choose from 40 Australian-produced spirits.

Craig said he would like to see a Regional Food Co-ordinator position created to capitalise on the growing food tourism market. 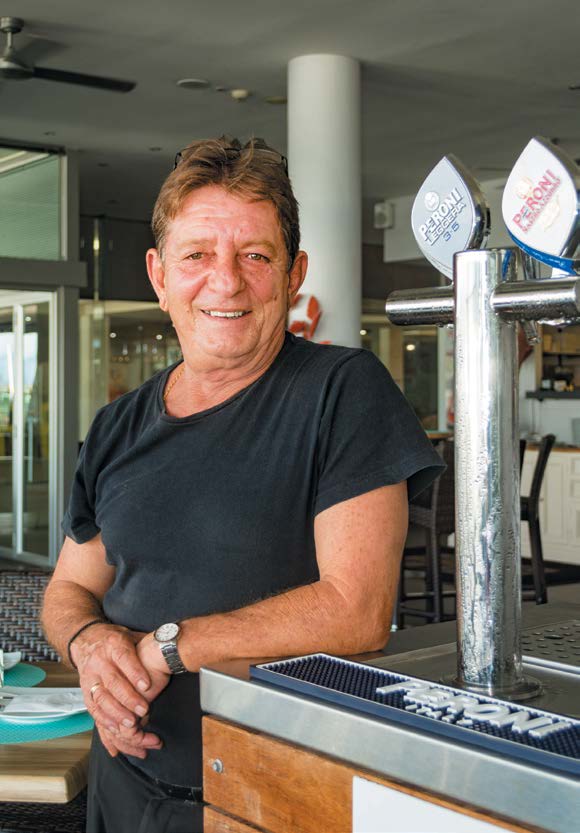 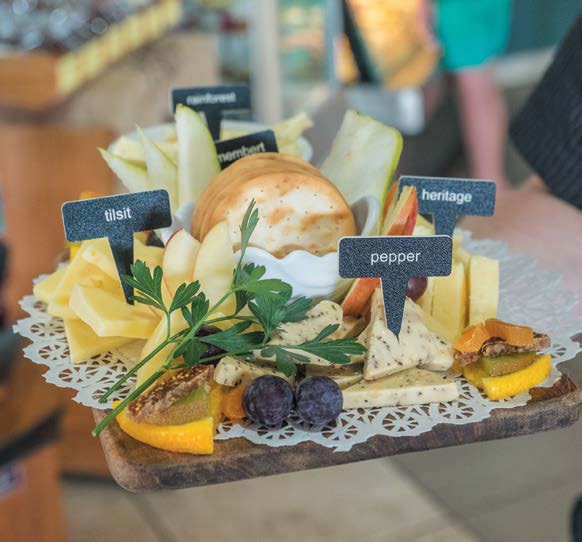