Chef on a mission

Dropping out of high school to study at one of England’s most prestigious catering colleges then work in some of the best kitchens in London is not an easy accomplishment. But for Dominic Maleary, head chef at BUKO Mission Beach at Castaways Mission Beach Resort & Spa, the journey has been a dream come true.

“I’m severely dyslexic,” he says. “Back when I was in school, the teacher thought I was just trying to disrupt the class. I never really had much help, so I threw myself into something I was good at – cooking.”

After leaving high school, Dominic went on to college where he studied five days a week and worked weekends, “just trying to learn as much as possible”.

From there, he went on to work in a number of Michelin-star restaurants, working alongside skilled pastry cooks and top chefs such as those working in Gordon Ramsey’s restaurants.

“Cooking is my passion,” says Dominic, who has been head chef at Castaways for over four years. “I just love it.”

“I follow trends, but I like to keep it as original as possible. I want people to have that experience of going to a fine-dining restaurant and also experience eating good, honest food cooked differently.”

When Dominic first came to Australia, he spent two weeks in Sydney before coming to Far North Queensland.

“From growing up in the city and moving here, my dream was to run a restaurant on the beach in tropical paradise,” he says. “And I believe I’ve hit my target.”

“Our chicken parmigiana, for example, is made from our home-made tomato compote and herbs, our own sauce and parmesan custard served with crispy prosciutto and polenta fries,” Dominic says.

Tasmanian salmon with a coconut smoked crème fraiche, potato and leek velouté and kipflers along with pork cutlets with celeriac remoulade, apple and lemonade puree are just some of the items on the menu, which also includes steak and ribs from beef sourced locally from Bingil Bay Beef.

Dominic’s love of pastry is also evident with desserts such as passionfruit baked Alaska, a tahini crème brulee, vegan sticky ginger pudding and BUKO donuts, to name a few.

The BUKO management team, including food and beverage manager Victoria Leeming, and Dominic took the opportunity during last year’s COVID lockdown to refresh the menu and rebrand the restaurant to BUKO Mission Beach; Buko being the Filipino word for coconut.

“Being right on the beach with heaps of coconut trees here, we thought the name was quite fitting,” says Dominic, who added that everything except bread is made in house.

Live music, food-inspired gatherings and degustation events also add to the popularity of the restaurant. It also caters for weddings, events and conferences in various locations on site at the resort. 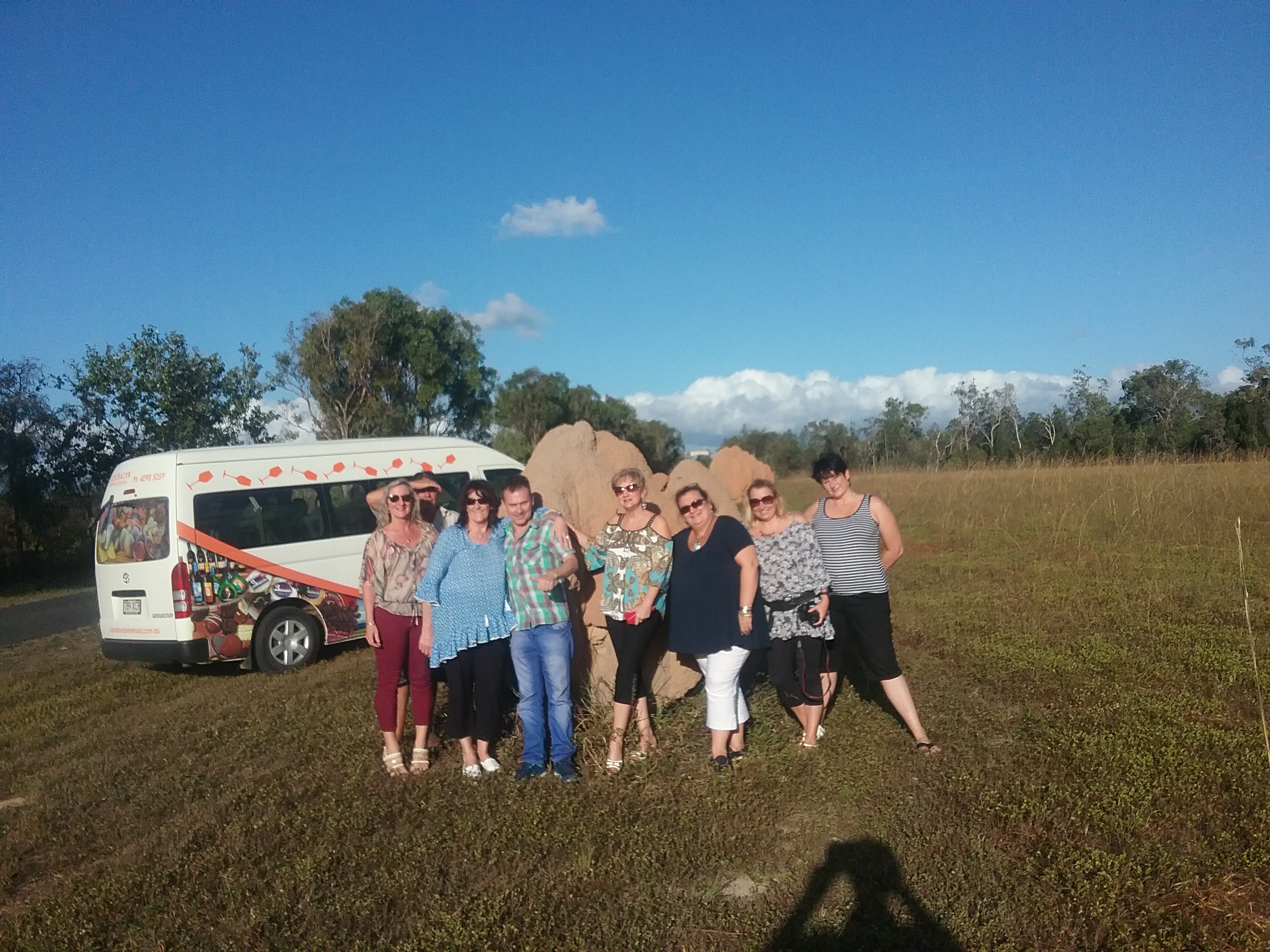