When a passionate and talented chef owns a restaurant, you can count on the food being above average. And when that chef grew up eating high-quality food created by a renowned chef, you can be sure his food will be superb.
Such is the case with Ken Deng, executive chef and owner of Golden Boat Chinese restaurant, whose father was a famous Yum Cha chef in Guangzhou before migrating to Australia with his family in 1989.
Ken started learning the ancient art of making Yum Cha when he was just 14 and followed
in his father’s footsteps when he began training as a Yum Cha chef in a popular restaurant in Melbourne’s Chinatown.
He spent three years there before moving to Adelaide to further his skills under his father’s tutelage. His dedication paid off, and when he was 21, he became the youngest-ever qualified Yum Cha chef in Australia and the only one working north of Brisbane.
Ken, who comes from Mainland China, and his Hong-Kong born wife Veronica opened Golden Boat in 2005, introducing Cairns to one of the country’s most experienced Yum Cha chefs. Golden Boat serves Yum Cha six days a week, and it also has an a la carte menu seven nights a week. Every item is made in house with the majority of the food being sourced locally.
While he employs several highly skilled chefs from Hong Kong and Mainland China, Ken is still very much hands-on in the kitchen on a daily basis.
“His mind is always in the restaurant,” said Veronica. “Even when he’s at home he’s always at the restaurant!” 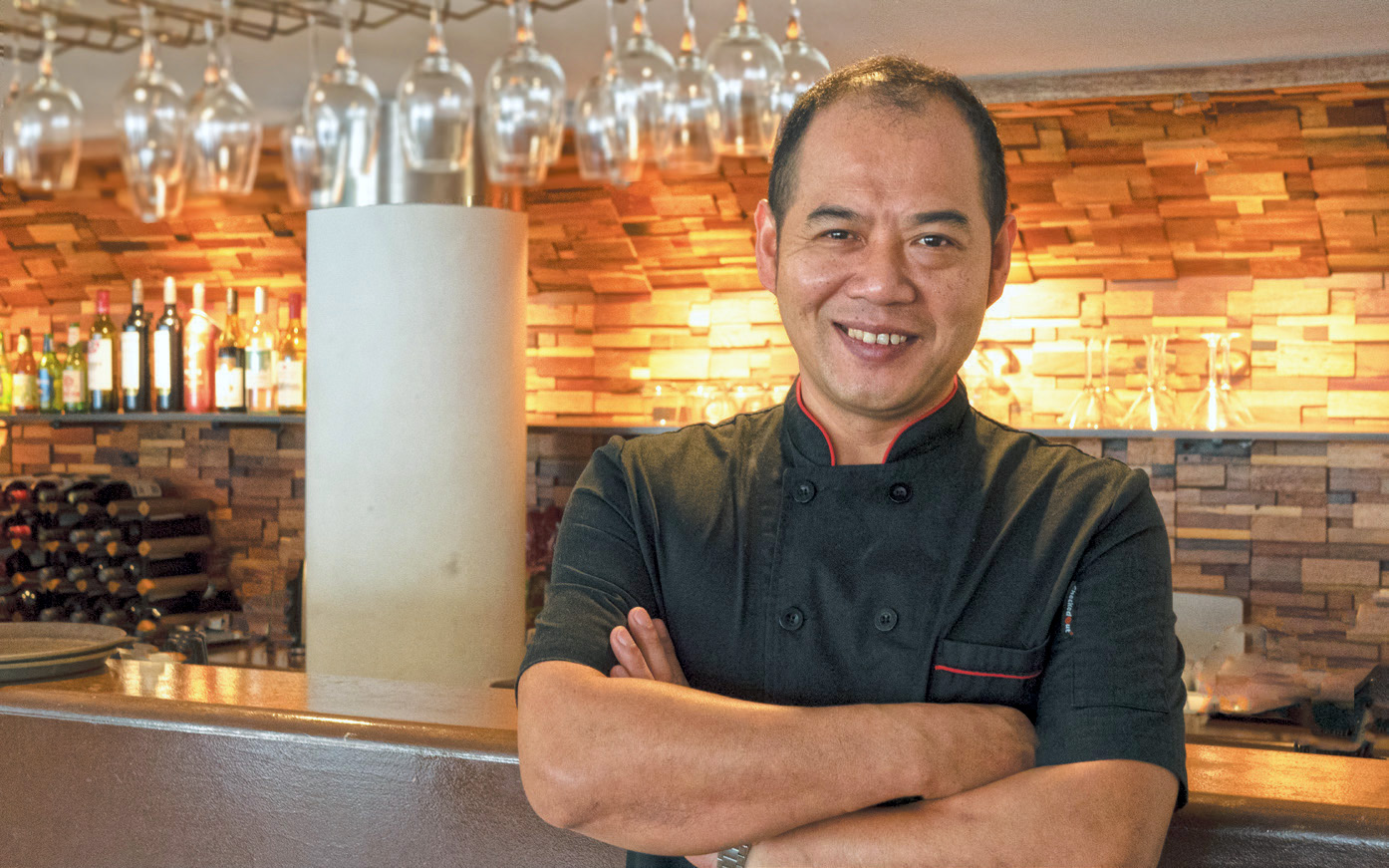 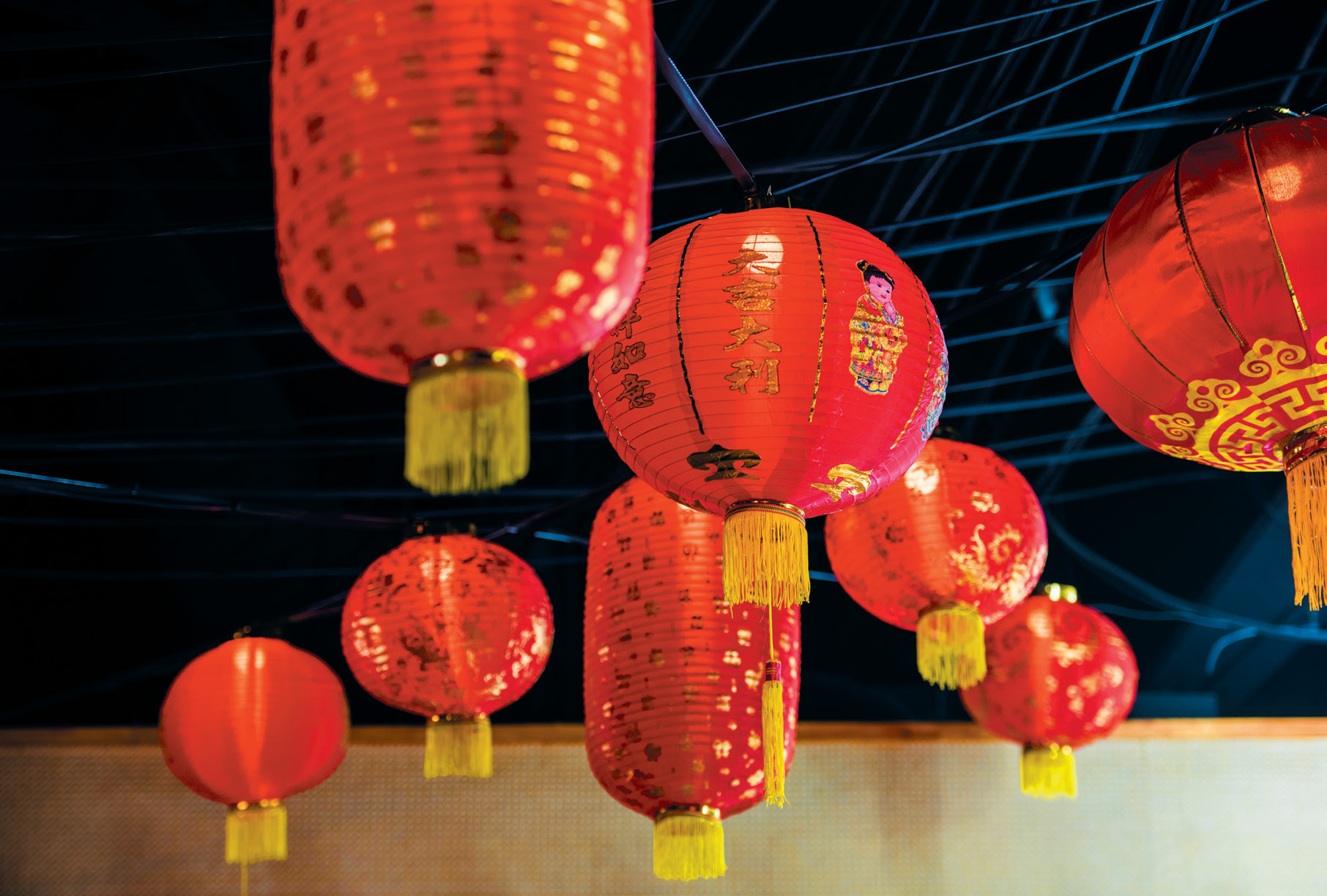