When you think of Chinese dumplings you tend to think of delicious little packages of goodness, but there’s more to the iconic dumpling than meets the eye.

It is believed they were invented more than 2000 years ago by an Eastern Han Dynasty physician (Zhang Zhongjing), who noticed the effect of frostbite on many people’s ears during the winter. He cooked chunks of mutton and herbs, an ancient recipe for curing frostbite, wrapped them up in small pieces of dough and, after boiling them, gave them to the poor. Not only were they popular for unthawing the frozen ears, people loved the taste.

While they aren’t used for medicinal purposes anymore, local restauranteur and chef Ben Ye has injected the healthy aspect back into these ancient Chinese delights at his Dumpling Studio restaurant.

His restaurant is the only one in Cairns to offer healthy boiled dumplings along with pan-fried, steamed and deep-fried dumplings as well as other menu options. All dumplings are home-made by Ben and packed full of fresh ingredients. Every item on his menu is made from scratch, is preservative free and contains no food additives.
Ben, who is also the owner of award-winning Xanadu at Edge Hill, opened his dumpling restaurant 3.5 years ago with the aim of creating fresh and healthy food for all ages. He puts fresh vegetables in every dumpling, and he says it’s the perfect way to get vegetables into the bellies of young picky eaters.

“Cairns didn’t have any boiled dumplings before,” said Ben, a father of three, who wanted to encourage his children to eat healthier. “People just love them. My kids eat them just about every day.”

As well as having dumplings galore on his menu, he also has a range of noodle dishes, made with home-made noodles, and an a la carte menu that includes his popular crispy Peking Duck, salt and pepper quail and salt and pepper cuttlefish tentacle among some of its offerings.

“My wife loves boiled dumplings, and my children love noodles,” said Ben. “So, I opened the restaurant as a service for my family.”
While dumplings are one of the most popular dishes in Chinese cuisine, they are also considered to be lucky because their shape looks like gold ingots, which is whythey are usually the main dinner course on the eve of Chinese New Year.

Ben also serves his dumplings at food festivals and provides them to five-star restaurants, at catered events and through Uber eats.
If you’ve never had dumplings before, do yourself a favour and visit Dumpling Studio. You’ll become a dumpling fan for life! 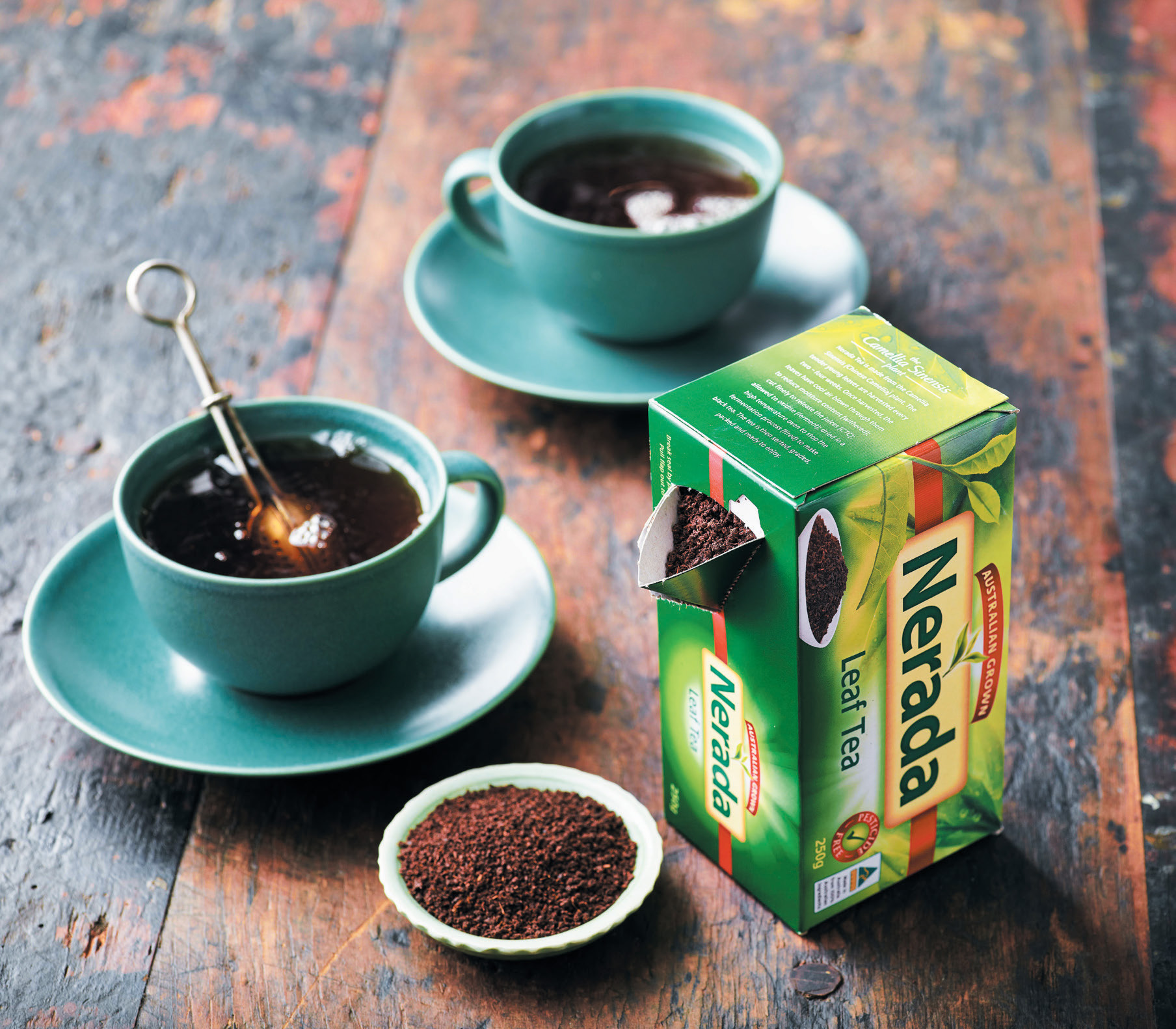 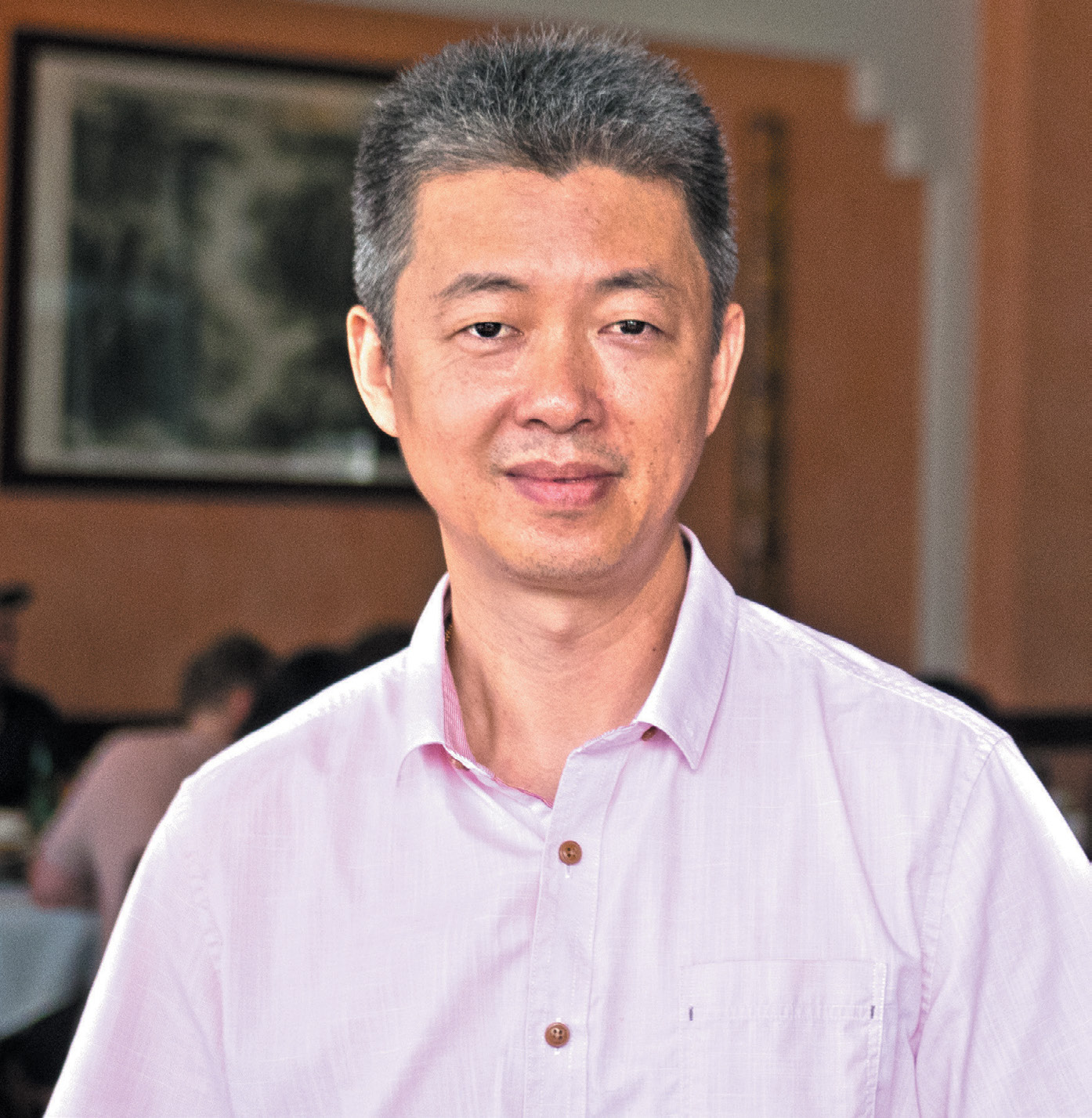