A good bowl of ramen is a marriage of four things: broth, noodles, tare (the ‘I’ll-take-it-to-the-grave’ secret seasoning) and toppings. And while that combo might sound like a rather simplistic thing to achieve (I mean, we all ate instant ramen noodles when first out of home, how hard can it be, right?), the devil is in the detail.

At Four Cinq, nestled away in Village Lane off Lake Street, the noodle reigns supreme and comes in several varieties that will suit all tastes, from the traditionalists to the more adventurous. Portion size will also satisfy the most ravenous of ramen lovers. Four Cinq serves genuine, home-style ramen, with the delicate noodles all handmade, in different tasty broths. Owner and Chef Yoshi Junya has perfected his recipes over the years, through the magic combination of talent, taste and tradition.

Yoshi is an expert in the traditional multi-course Japanese dinner ‘Kaiseki’ with his vast experience in Japan including working in a highly acclaimed international hotel restaurant.

“My father had his own restaurant in Osaka. My elder brother is also a chef – I really had no choice but to become involved in the industry,” says Chef Yoshi. “I planned to study sales and insurance, but the calling of food was too great.

“After working alongside my father for some time, I moved to Australia and ended up at one of the best Japanese fusion restaurants in Toorak, Melbourne, which was coincidentally owned by the same people who had the Osaka Hyatt Regency Hotel. Eventually, I found Cairns and I’ve never looked back.”

When it comes down to ramen, Chef Yoshi knows it’s best not to mess with a good thing. Ramen broth is considered the body and soul of this classic Japanese dish, and Four Cinq’s Tonkotsu Ramen is made with a rich broth for which the intense flavour can only be achieved after 10 hours of cooking. This long cooking time of the master stock draws out the flavours of the pork bone marrow, releasing collagen that gives a silken mouthfeel to the liquid.

“There are secrets to a master stock,” says Chef Yoshi. “I don’t think there’s any more special ingredients in ours… other than the skill! I’ll never give up my recipe, but I can say there’s a triple boil that all starts with a master stock brewed from pork bones.

“My soup is not too thick or creamy - we don’t use any dairy in ours. It’s my original recipe, but obviously a little of a twist on tradition, so more of a fusion style.”

While ramen may steal the show here, other dishes such as traditional tonkatsu (deep fried pork loin), handmade gyoza, and sashimi sourced from a ‘never-will-I-tell’ Japanese seafood source will also be sure to please hungry crowds.

“Our gyoza are very popular,” says Chef Yoshi. “Getting good quality minced pork was a challenge, sometimes it was too lean or too fatty. We finally found an Australian product, but through an Asian butchery.”

“My favourite to make, though, is ramen. Definitely ramen. Although I also love making sushi – the hand rolling of the sushi rolls is quite relaxing. I love the feel of fresh tuna and salmon, and I have a good relationship with a Japanese fisherman here, making sure I can get the best quality available.

“There is a good producer of organic vegetables at Malanda too and we respect each other and they have been our supplier since the restaurant opened.”

As with pasta in Italy, there are potentially hundreds of types of noodles used in Japanese cooking. One constant? They should be served firm and slightly under-done, as they'll continue cooking in the bowl. In Japan, no-one waits for their friend’s ramen to arrive. It’s most polite to dig in the second your bowl hits the table – with plenty of appreciative slurping – to prevent the noodles from turning to mush.

Tare is the secret seasoning created by ramen chefs, and often include shoyu (soy sauce), shio (salt) and the unmissable miso (fermented soybeans), all adding another layer of complexity to the soup. Tare recipes are often a ramen chef’s most precious secret.

While the broth in this Tokyo-style Tonkatsu ramen is the star, it’s the toppings that make the dish. Toppings might be pork cha sui, a soft-boiled egg, bean sprouts, black fungi, shiitake mushroom, spring onions, corn or even cabbage. For those who are meat-free, there’s a vegetarian ramen with lime, ginger, cabbage, tofu, raw vegetables, a healthy amount of garlic, pickled shiitake mushrooms and whispers of dried chilli in a soy milk broth all bringing the intense flavour home.

An unassuming spot, walls lined with vintage Sapporo posters (and serving Sapporo Draught beer on tap), Four Cinq is the perfect place to duck away from the bustle of the city and nourish the soul with a big bowl of steaming noodles.

“What I can make with food makes people happy,” says Chef Yoshi. “People need food, and I love to make people happy through feeding them. My interest in cooking is to always improve myself and to share that knowledge with others.” 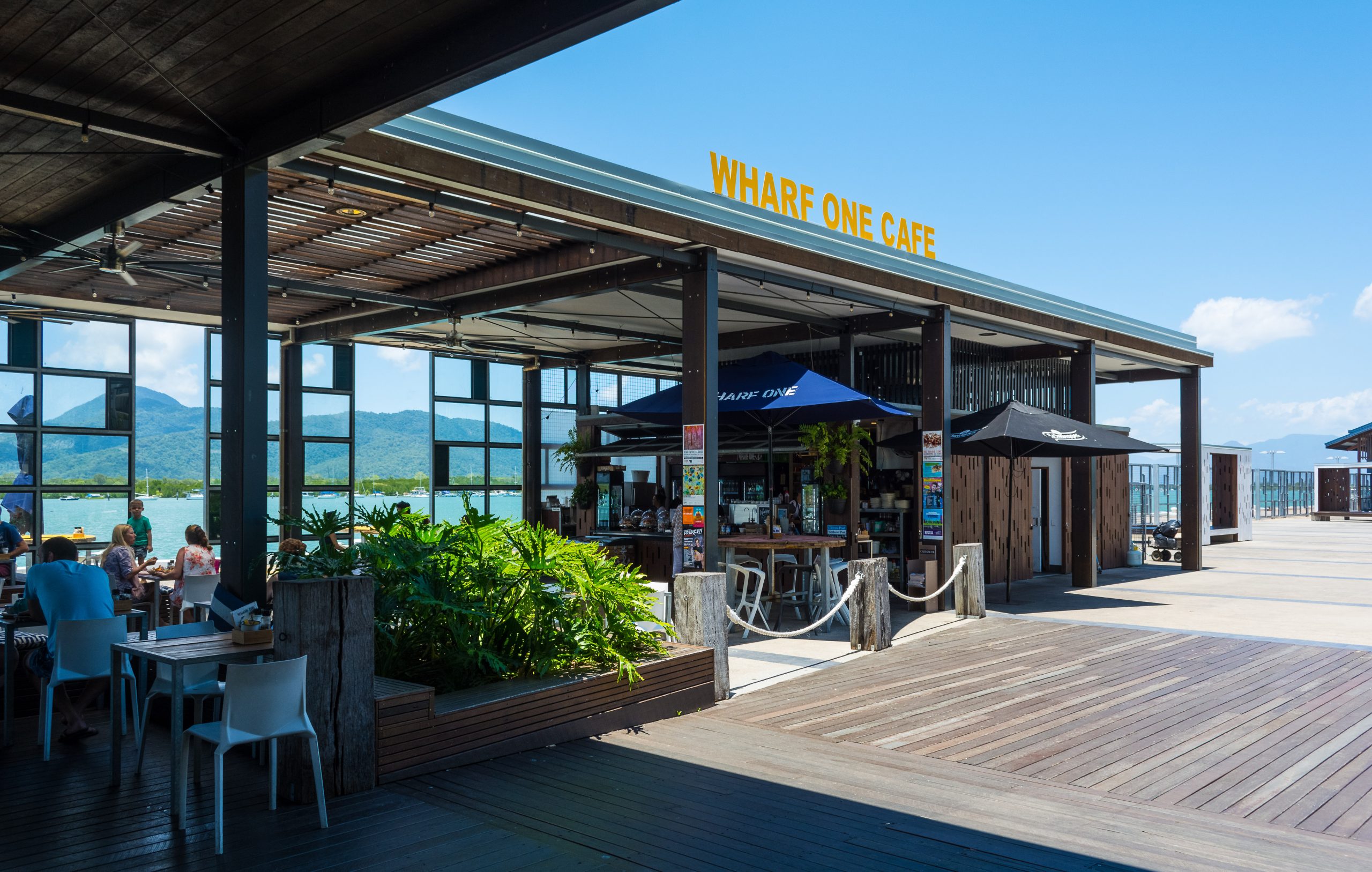 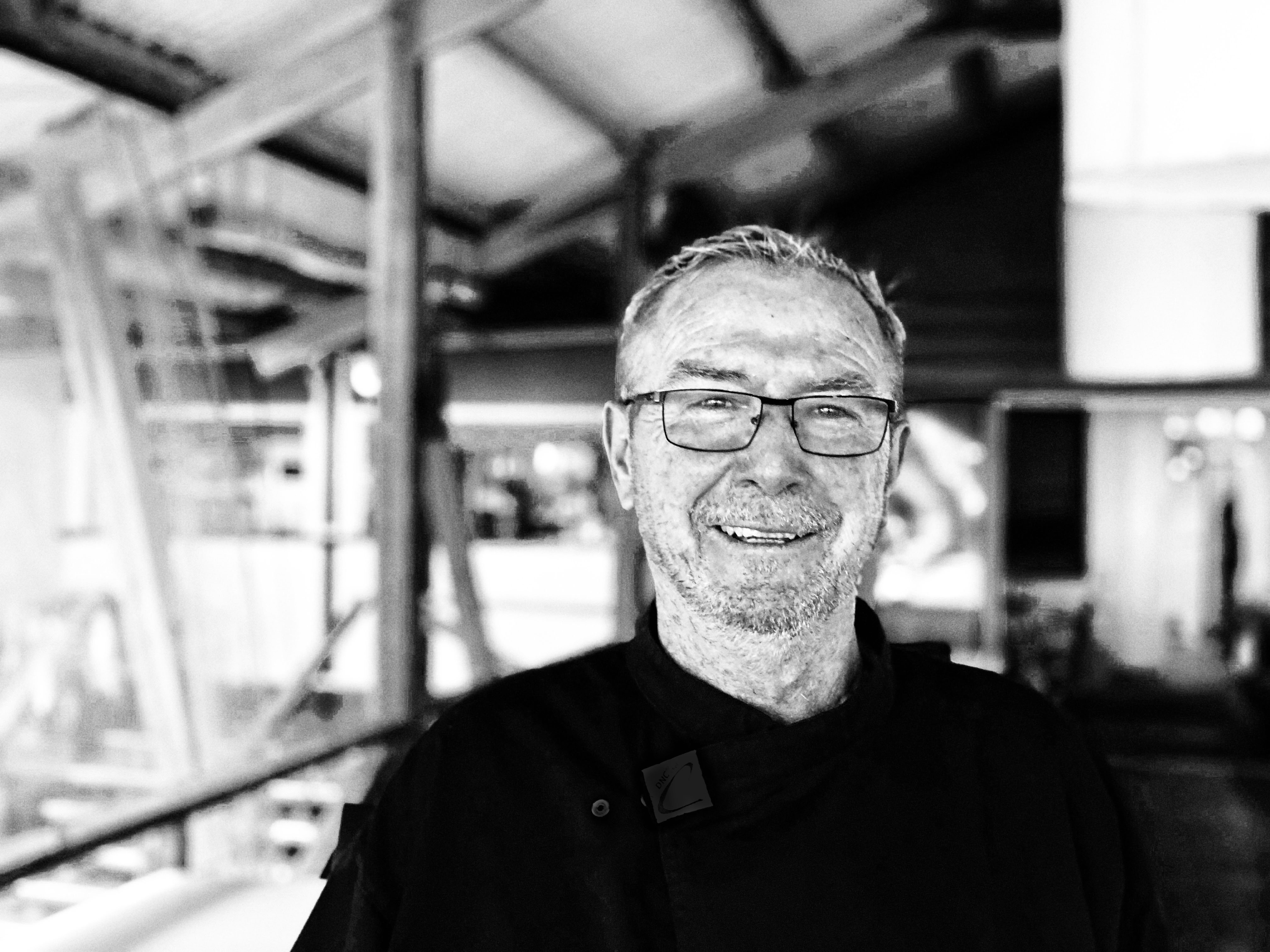