An icon on the Esplanade

Villa Romana is as much a landmark as it is a restaurant. Opening its doors in 1999 as the collective vision of serial restaurateurs George and Helen Papagelou, Villa has in the 22 years since never strayed from its original concept: creating an enjoyable place for people to gather.

“We wanted to create a casual, bustling, fun place with friends dropping in; a place where everyone can meet,” says Helen. “That was George’s vision.”

Not their first venture in Cairns, they had arrived in 1991 after George got wind of an opportunity.

Helen recalls she was in Melbourne with their 9-month-old son when George, who was up in Cairns, called to say “pack your bags, we are moving up to Cairns”.

“There was no other Greek Tavern in Cairns then and there was a lot of plate smashing going on!”

And the rest, as they say, is history, as in 1999 this much-loved couple was very much at home in Cairns and has only gone from strength to strength.

A love of food is what drives George and, as Helen remembers, he had wooed her with food way back when.

“We hadn’t long met, the first thing he cooked for me was a veal scaloppini. I think that's why I still like it to this day,” says Helen.

“Wow, I thought, this guy can cook! And that was the hook!”

The menu at Villa is eclectic, offering guests everything from breakfast and lunch, to an extensive Italian-style evening menu. The menu reflects the idea of family, of dropping in for a drink and light snack, or staying longer for an evening out or a celebration.

“At Villa, we have created very much a ‘best of’ and we have so many regulars,” says Helen.

“We like to keep the menu simple, to be consistent and to keep people coming back.”

With a commitment to this ethos, George and Helen have built a loyal local following and have become a part of the itinerary for those who visit.

Attributing, in no small way, the success of the restaurant to her staff, Helen is not shy in stating that she and George really do look after their team, some of whom have been with them for near on the life of the business.

“We have created a family, of staff and of customers, this really is a place for friends,” Helen says.

With its iconic Esplanade location, Villa has always been an easy choice for a meal and a catchup and is one of the venues in Cairns where locals rub shoulders with tourists.

Villa has its own ‘wall of fame’ which captures the many happy moments when famous visitors have chosen to drop in over the years.

“We have the Queensland Premier drop in here from time to time and then there was John Howard, John Elliot from Carlton Football Club, Jonathon Thurston, too many to remember - although we had Marlon Brando eat with us at George’s Greek Taverna, that’s a hard one to beat!” 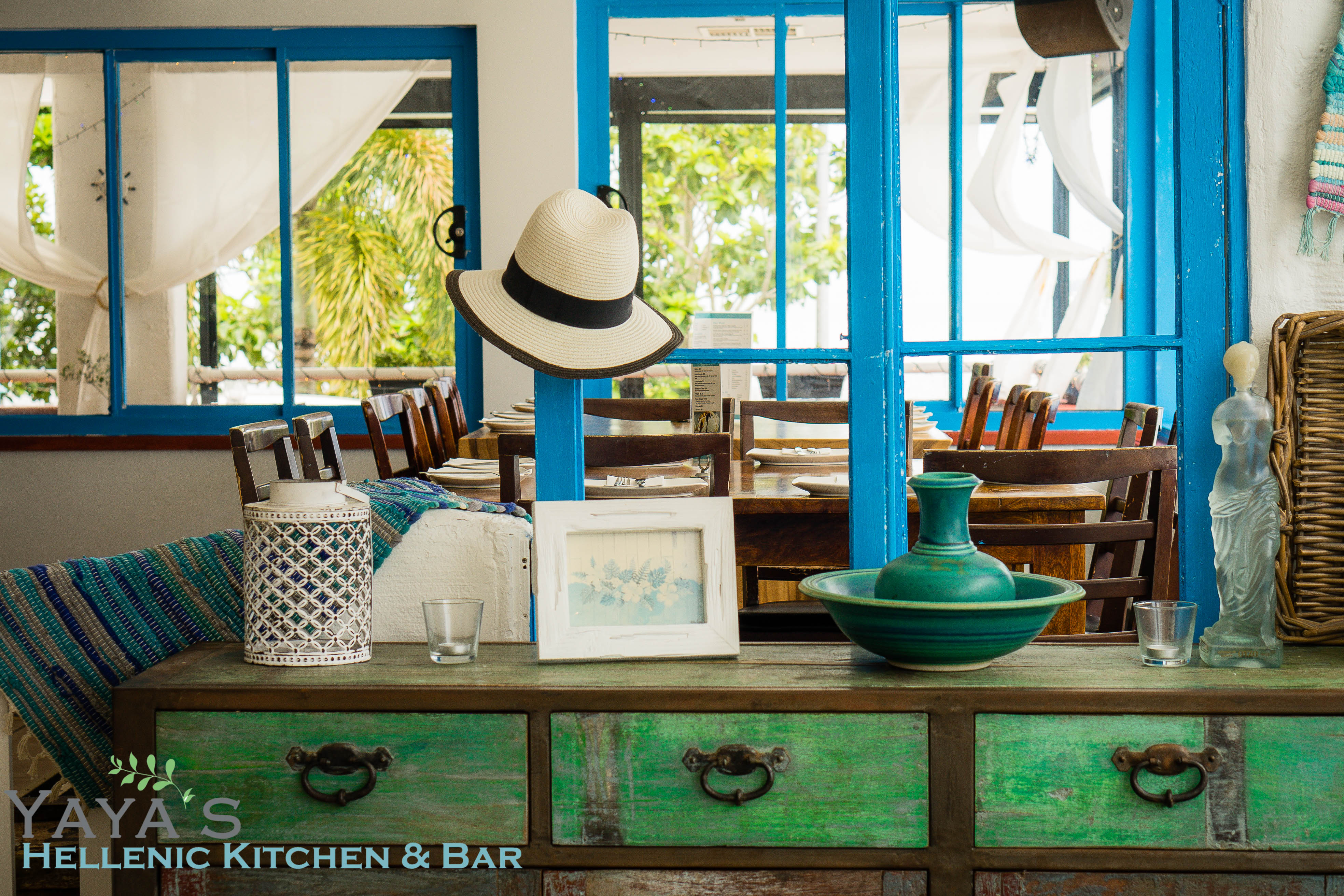