Home›News›$15,000 up for grabs for supporting Cairns food outlets.

$15,000 up for grabs for supporting Cairns food outlets.

As disruption reaches the next level for traders and food outlets around Cairns' new dining precinct and final Lake Street upgrades Cairns Regional Council has launched an incentive program to get us all supporting affected businesses.

Cairns Regional Council will give away $1000 a week cash over the next four months to shoppers who support traders around the Esplanade as works continue to create a new Esplanade Dining Precinct and finish off the Shields Street Heart project.

Launched by Mayor Bob Manning today, (January 22nd) is aimed at encouraging residents to eat, drink or shop at any of the participating businesses in the area and win a share of the $15,000 prize pool.

The competition is simple – every $10 spent at participating businesses earns a ticket in the weekly prize draw.

Mayor Bob Manning said work on the $28 million Esplanade Dining Precinct redevelopment and Stage 3 of the Shields Street Heart project was progressing well, and despite the recent rain they remained on schedule to be completed by the end of June.

“In May 2020 Council decided to fast-track the project and works started in July to limit the disruption to traders and maximise the city’s appeal once tourists return,” Cr Manning said.

“But traders on the frontline of the construction area need your help while the works are carried out.

“We are asking people to simply go down there and eat, drink or shop at any of the participating businesses and be rewarded with tickets in the Construction Cash campaign.”

Council will also be undertaking significant footpath works on the southern side of Aplin Street (from the Esplanade to Abbott) so businesses along this section have been included in the Construction Cash promotion.

Local business manager Benjamin Power, from The Courtyard, welcomed the campaign and urged residents to come down to the area and support traders while the works are being undertaken.

“It’s great to see Council launching a promotion that will encourage locals to come in, and who wouldn’t want the chance to win $500 in cash,” he said. “The completed Dining Precinct is really going to be fantastic, something really special that residents and visitors will enjoy, but at the moment we really need the support of locals.”

Residents from the Cairns, Mareeba, Tablelands, Cassowary Coast, Douglas and Yarrabah local government areas are eligible to enter. People must enter each week to be part of the weekly draw. Tickets are not carried over from previous weeks. 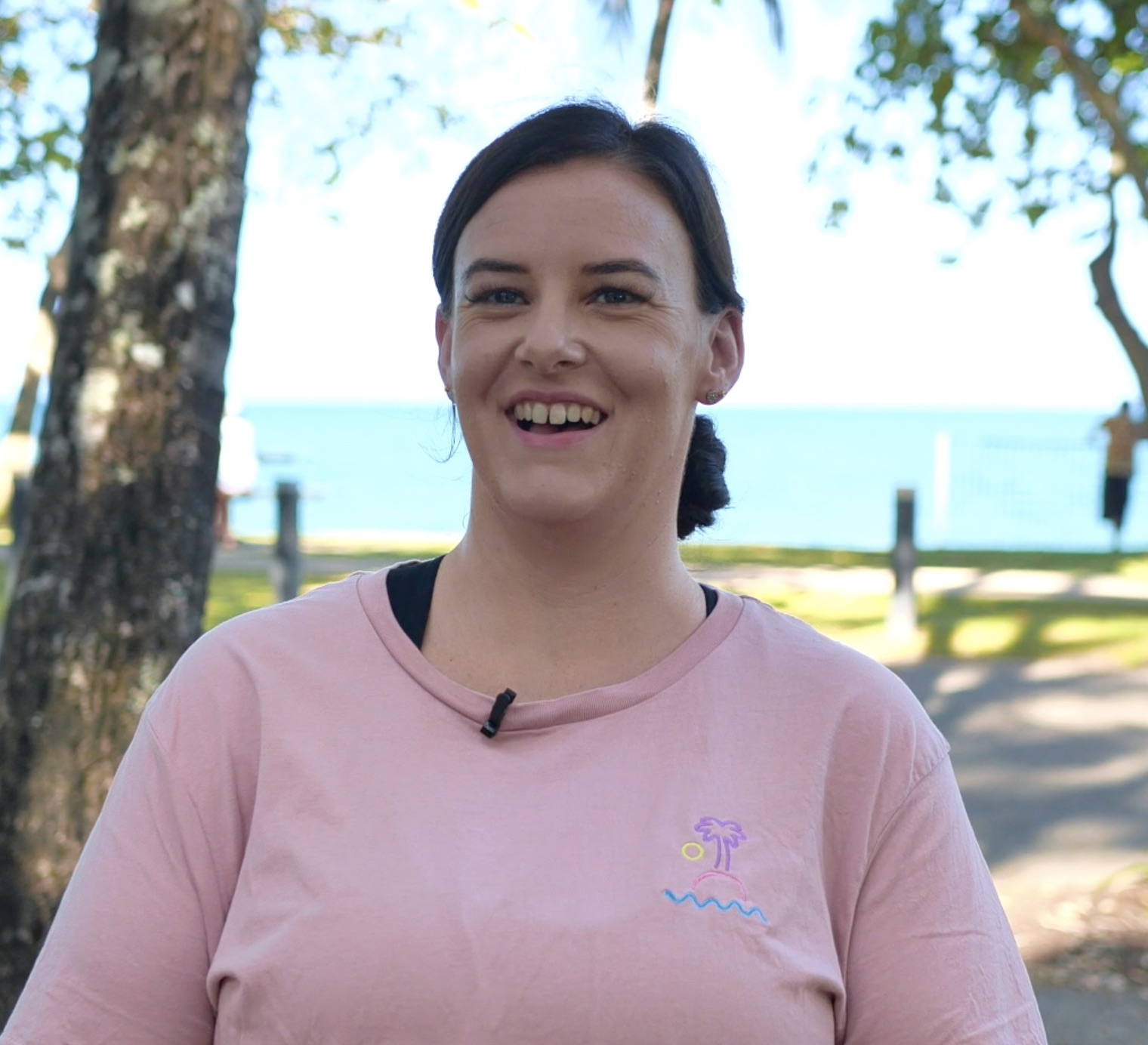 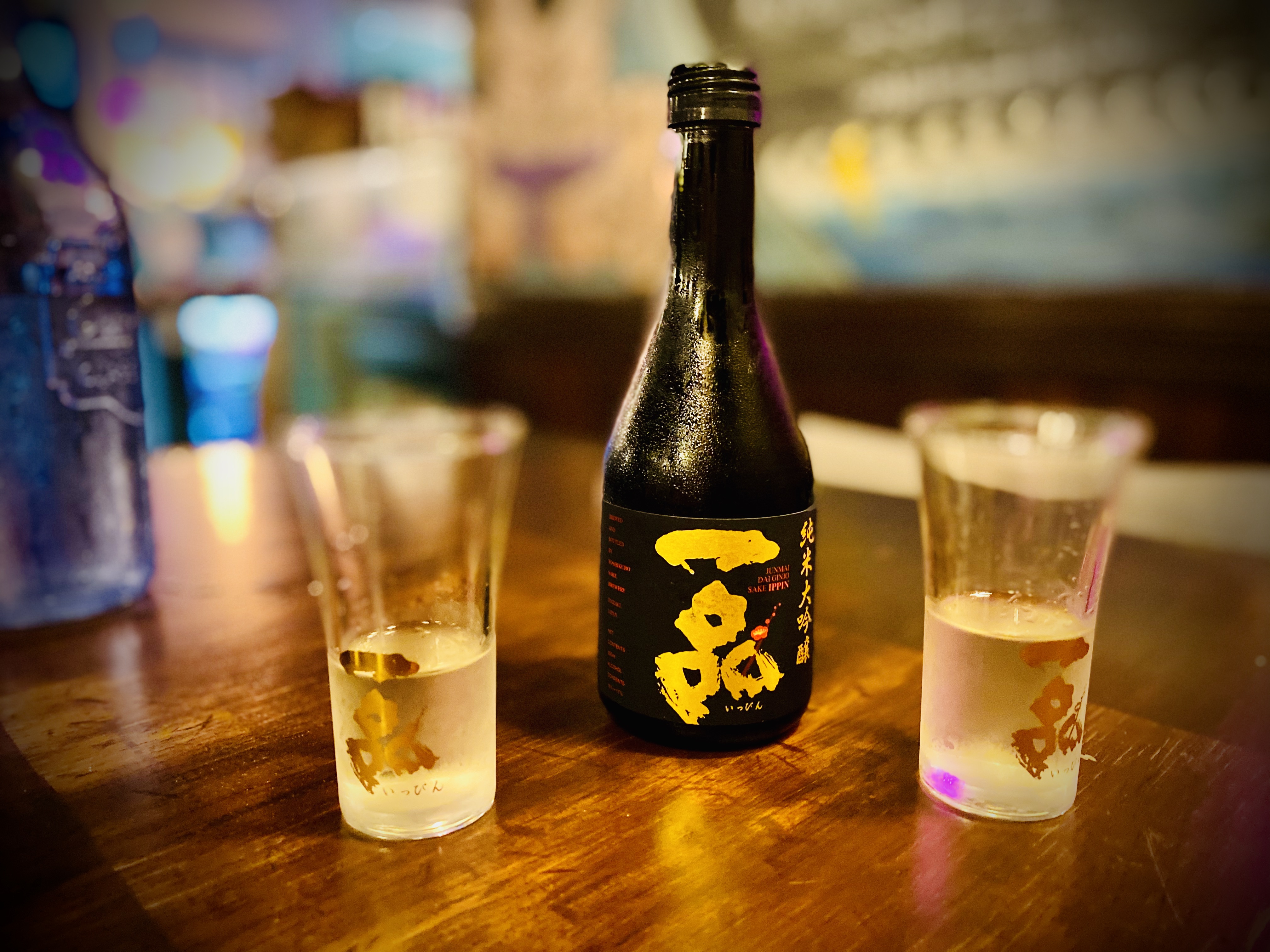