There and back again...

Meet Tony and get fed at the Me2U Cafe by pulling over by the giant peanut man on the road to Tolga! Me 2 U has been able to trade for takeaway during Covid-19 Restrictions. 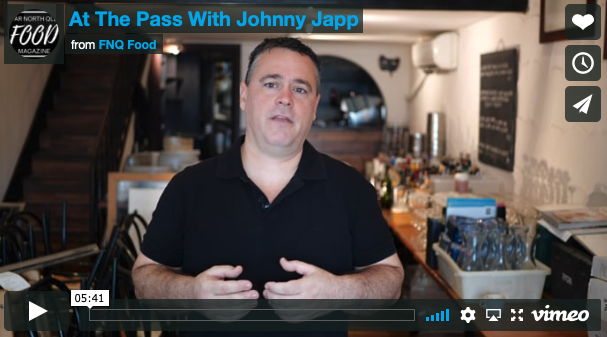 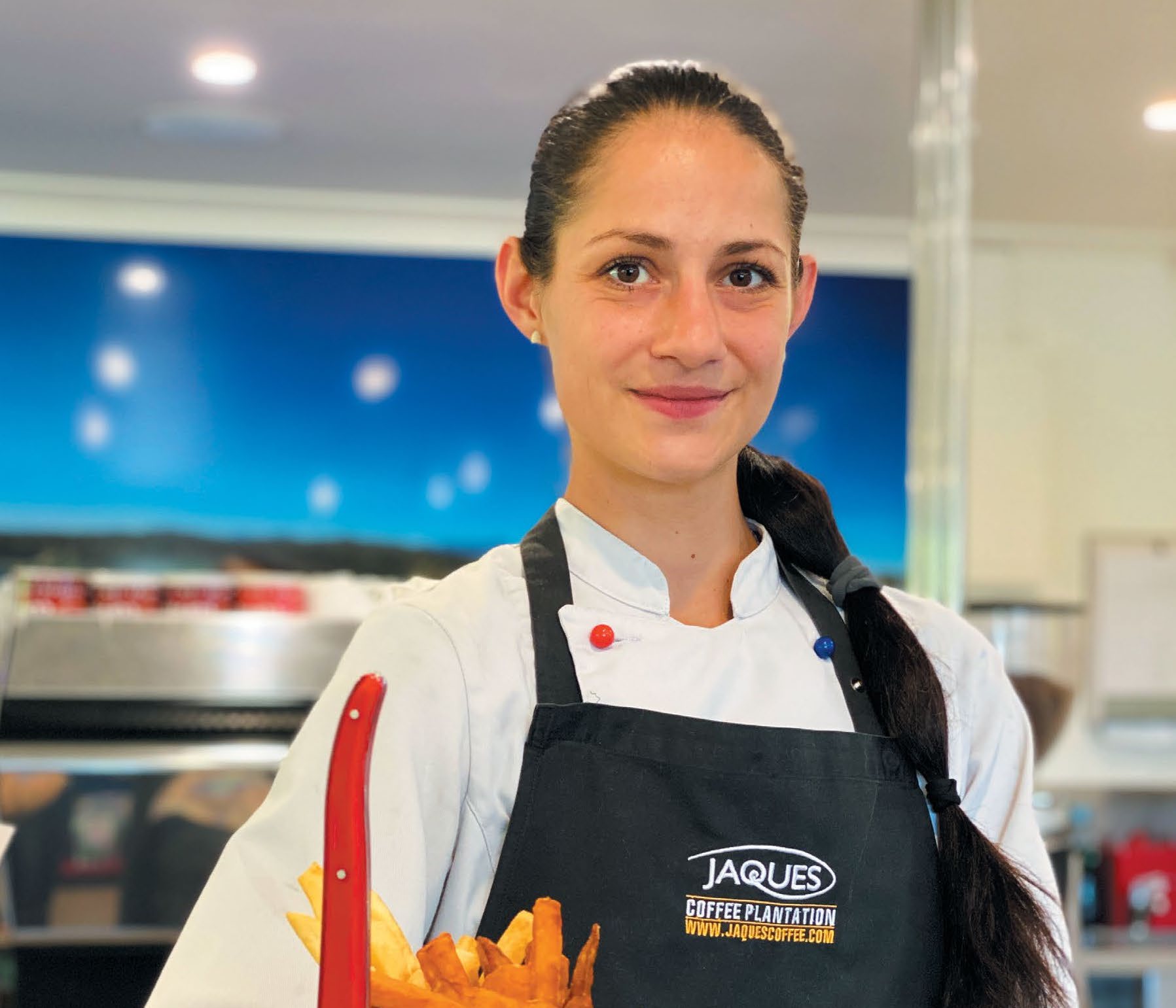