At 21, Michael Hutchings began his foray into food after a short lived career as an engineer. Motivated and dedicated to his new path, Michael created an opportunity for himself and starting out perfecting pastries alongside some of the most amazing and experienced chefs in Ireland. Four years on and in the position of sous chef, Michael’s passion for food and his craving for culinary knowledge continued as he worked in fine dining establishments over the course of the next ten years, including the famous Deanes at Queens in Belfast, Ireland’s longest standing Michelin starred restaurant.

Making the move to Australia a little under two years ago, Michael spent a short stint on Lord Howe Island and also in Melbourne before landing in Cairns early in 2019.

Michael was handed the reigns in the kitchen at The Cotton Club after the recent departure of previous head chef, Eddie Richardson and is excited to bring his enthusiasm and experience to the role.

Now in charge of the menu, head chef Michael plans to bring a little bit of his culinary flair to the creation of a new menu bringing together a blend of classic and classy fine pub style cuisine. Taking full advantage of the abundance of local produce from the region’s food bowl, he will include classics such as Caesar Salad and Chicken Parmigiana and also showcase his signature slow cooked recipes like pork belly and slow roasted lamb.

Low and slow, Michael describes the method as ‘a fourteen hour process to create the magically tender, rich and delicious flavours with a lot of preparation required.’ Slow cooked recipes are some of Michael’s trademark dishes and he plans to make them a main stay on the menu at The Cotton Club.

“From braising and browning the cut to roasting or cooking it slowly, there is certainly a lot of love that goes in to create these most divine and hearty meals,” Michael says. “The slow cooked cuts will also be a feature ingredient in salads and on pizzas.”

“The menu will be diverse and include something tasty for everyone, with vegan and vegetarian salads also,” says Michael.

Serving simple, traditional, generous and great quality meals is what The Cotton Club is so well known and loved for and Michael, together with his team of 1 apprentice, 2 sisters and sous chef, Paul who has been at venue for 22 years, will continue to offer the same sort after favourites in addition to featuring some new recipes. As Michael puts it – ‘nice simple food with big, bold flavours!’

Michael could not be happier with the reaction so far from loyal and new customers returning to request more of the slow cooked recipes he has been trialling. They are sure to make their way from the ‘specials’ board to the main menu very soon.

The pizzas are forever popular on The Cotton Club menu and will also see some slow cooked cuts added to favourite flavours to make them even more tasty and enjoyable. With the potential of groups of 50 or more booking in on any given night, the kitchen brigade is always ready to create a great pizza.

And if you have a desire for dessert, then never fear, there will be a presence on the menu for some sweet treats, another of Michael’s talents, to ensure your meal concludes with something delightful. You’ll have to pop in and try these soon for yourself! 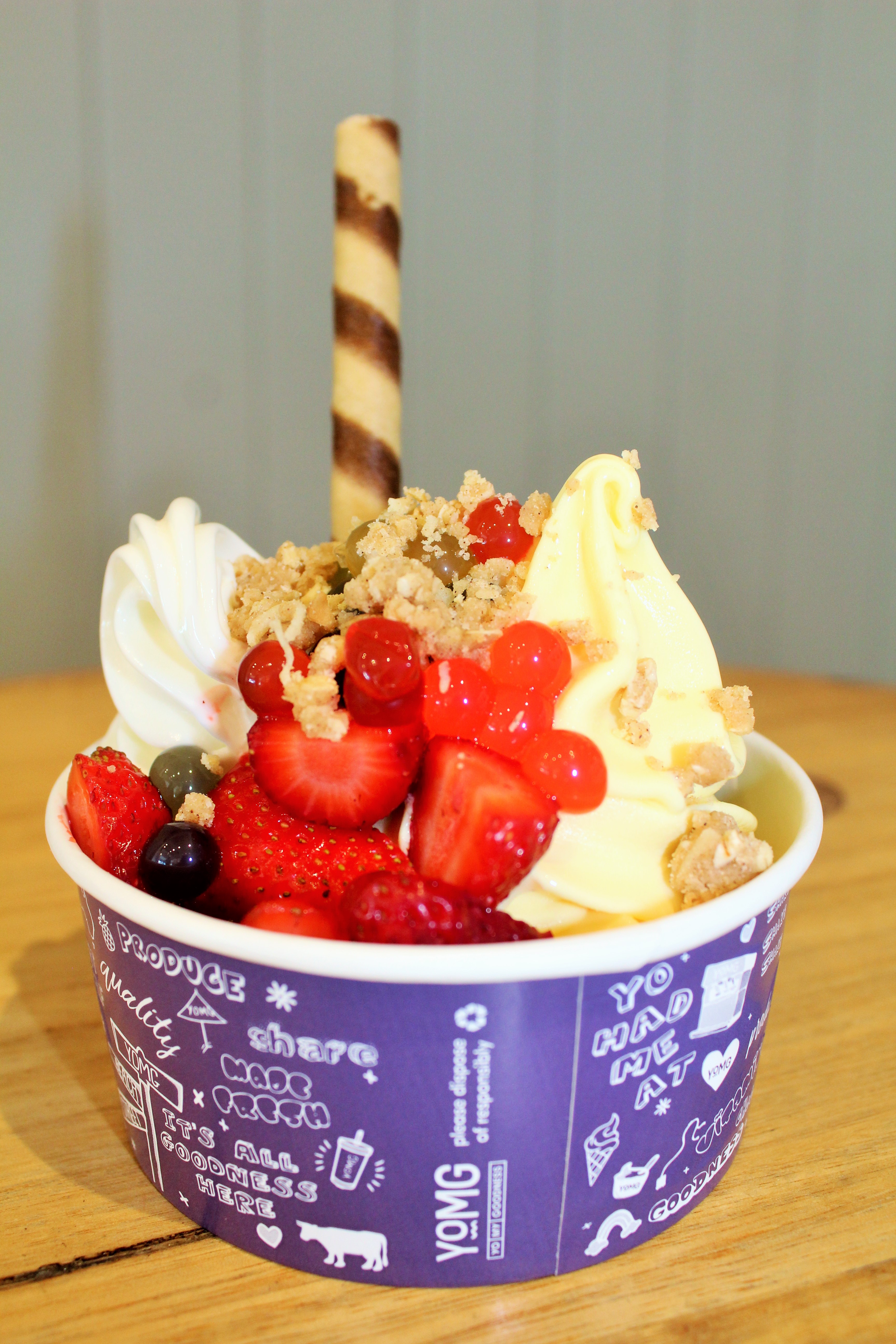 Yo My Goodness... is THAT good! 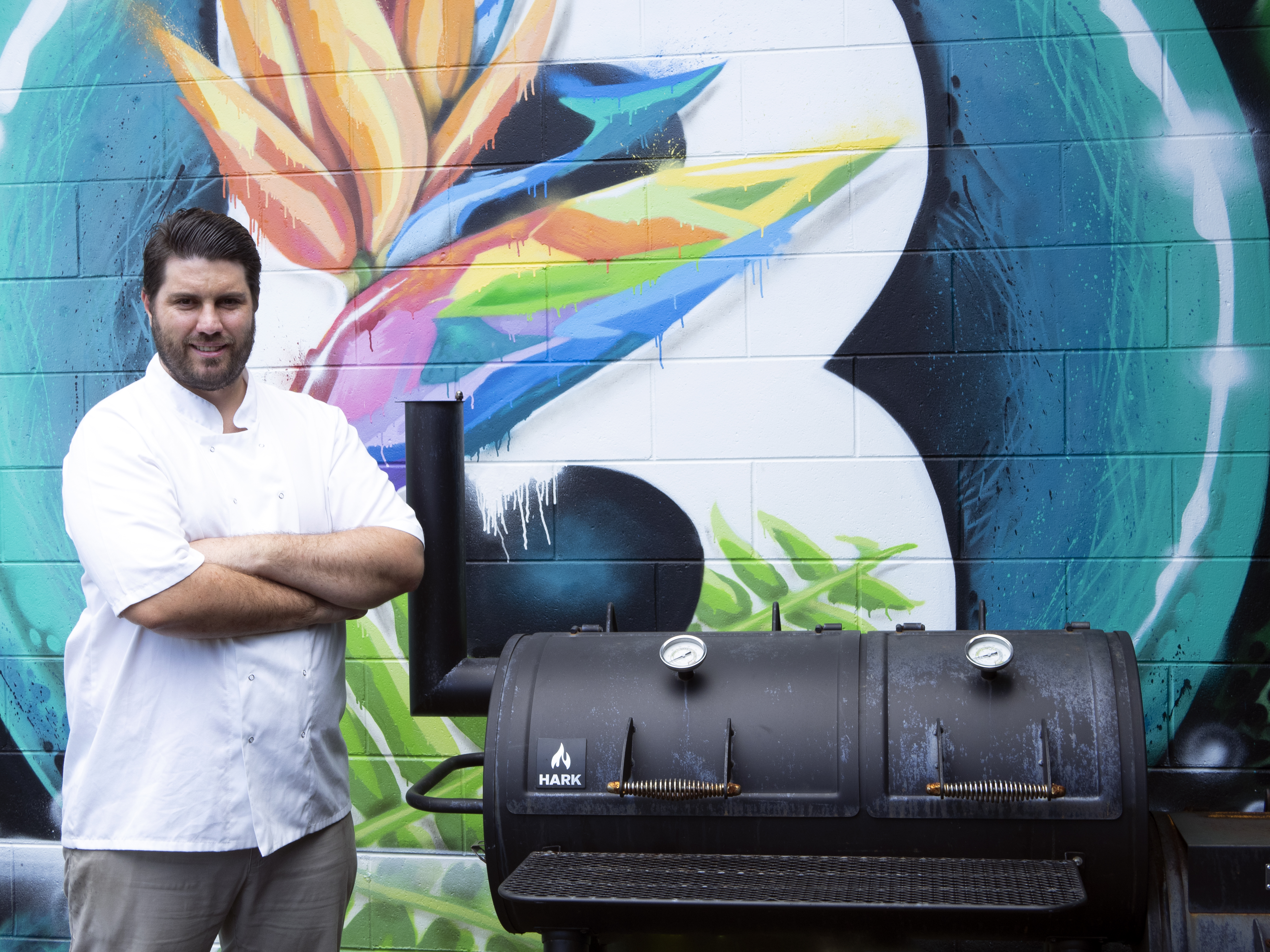