The Southside of Cairns is not the first place that comes to mind for eating out. The more glamorous North or the bustle of the CBD more often jostle for our attention. That, however, has changed, there’s a new player in town (well a little south of it), and they’re changing the game.

Sharing the same roof the well known historic Hambledon Hotel, Sugarcane Kitchen is the latest offering from local chef and restauranteur James McLean and his wife, Anna. The couple took over the kitchen of the Hambledon around the middle of last year, 2019, and brought their own extensive experience to this heritage venue. The kitchen serves both the pub and a newly refurbished restaurant area given its own identity as Sugarcane Kitchen. Hailing originally from New South Wales James is not unfamiliar with the Far North Queensland. First coming here some 20 years ago as an apprentice chef, most recently being a previous owner of Shield Street Italian Seafood favourite Bellocale.

FNQ is also the place where James and Anna met.  Anna originally from Brazil was travelling through Cairns and while working at Mangotseins restaurant, now closed, the two got together. The two have been living and working together for over 13 years and maintain the remarkable feat of balancing raising a family with running a series of restaurants. As their most recent venture, Sugarcane Kitchen fits neatly into the ‘bistro’ style dining and also provides counter meals for the Hamebledon's hungry patrons. The dining area is surprisingly extensive and has been gradually renovated by the couple, to both attract new patrons and remain sensitive to the historic nature of the building. The food offering covers lunch and dinner and takes dishes from James’ longstanding Italian favourites punctuated with familiar Australian and pub fare.

“We were trying to steer a bit away from Italian, but it always sucks me back in, and we do it too well not to do it, we’ve always been strong on Italian Cuisine. But we are very much carrying through modern Australian, some Asian inspired dishes and keeping the pub classics too,” said James. “We are also bringing a lot of fresh seafood to the menu, and we make all our cakes and pastries in house. We wanted to match fit into the local community but match any food available in the city here in Edmonton. Being a little further out, we can be much more competitive with prices which helps grow a supportive clientele.”

As much as James' experience and expertise is in the kitchen, Anna’s territory is in front of house. With a touch of self-deprecation laced with pride, she describes herself as a barista.
“I love making coffee” she extolls, “I always make sure that all of my staff are up to scratch in coffee-making skills. There is nothing worse than to come to a restaurant and the last taste of your meal is a bad coffee!”

The pair look forward to developing the menu further and exploring other food offerings for their growing local supporters. Although one of their ambitions is the somewhat more down earth 'sharing a day off together!'

Sugarcane Kitchen is open for Lunch and Dinner 7 days a week. 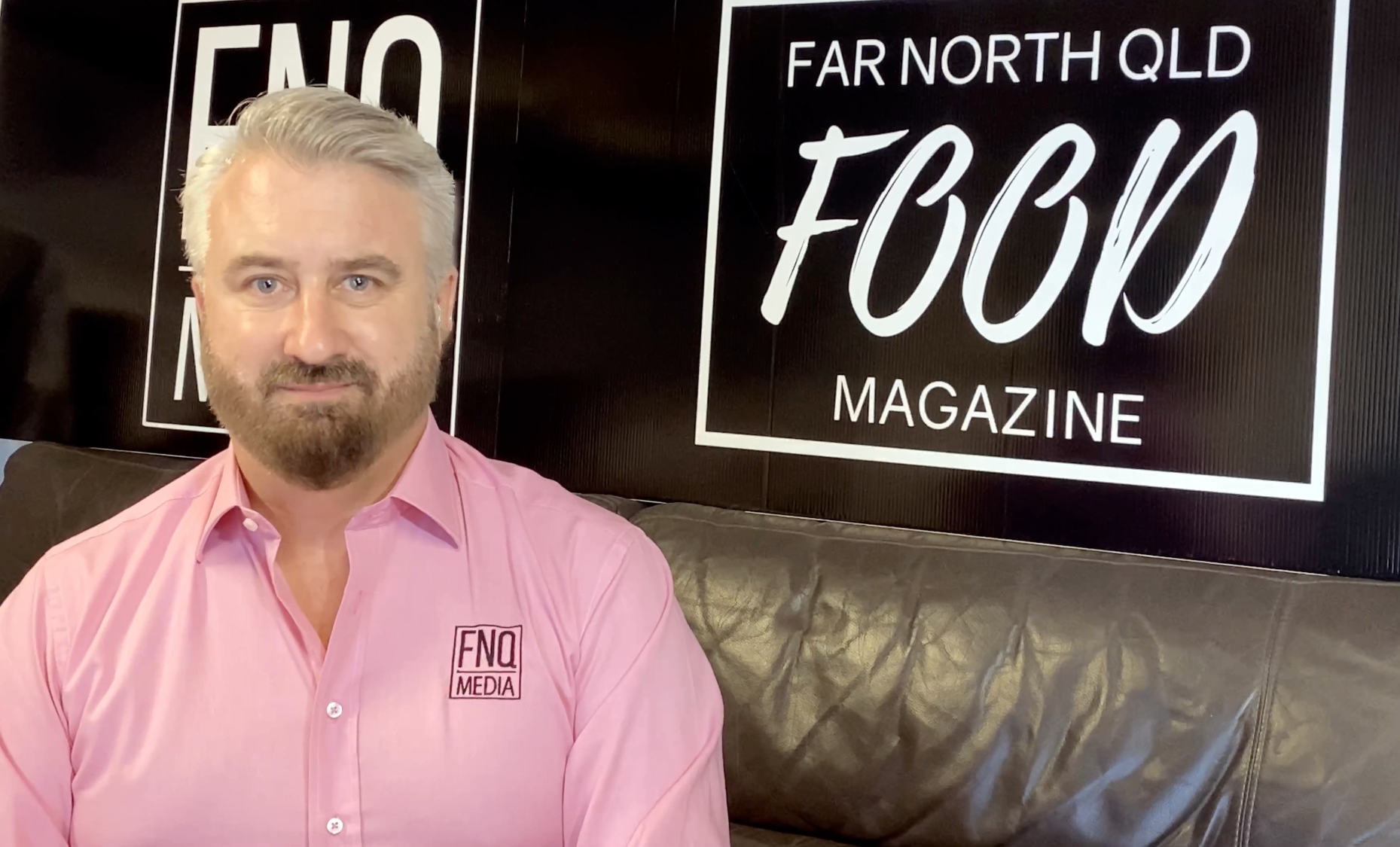 Message From The Publisher 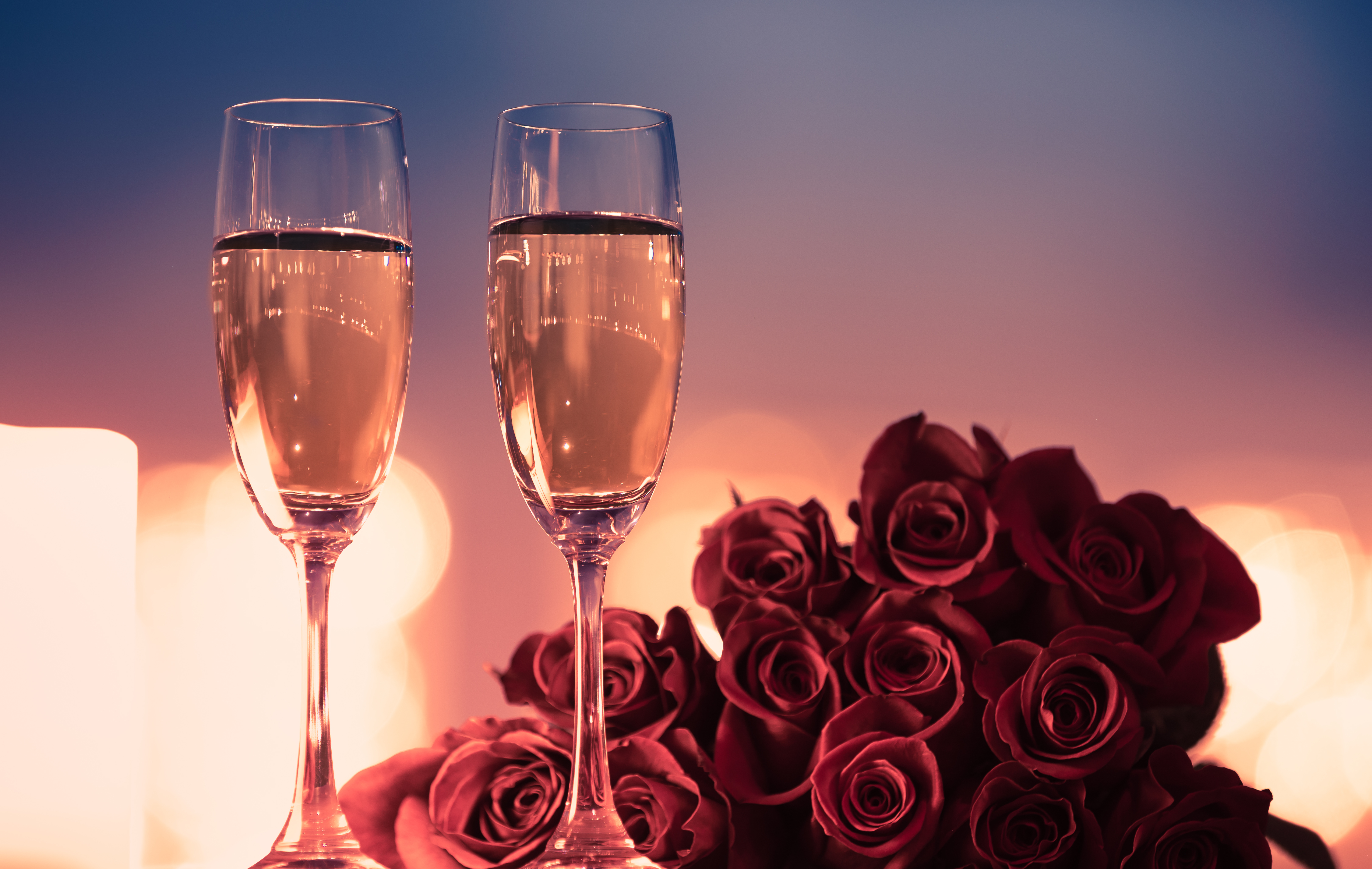 Still Got Time To Be My Valentine!