In a statement released on social media Andy Gray, owner of popular Port Douglas restaurant bel cibo announced that on Monday 6th January the restaurant was flooded. Apparently, the flooding was extensive and originated from the apartment above.
"The damage is massive & we will be closed for some time. We are optimistic that we will be open again but at this stage, a timeline for that is is just a guess as the extent of the damage needs further assessing." The statement concluded on a note of optimism "We are devastated at the moment, but we will stay positive & ensure the rebuild is great!" The Facebook announcement quickly gained many messages of support and best wishes from the restaurant's many fans. 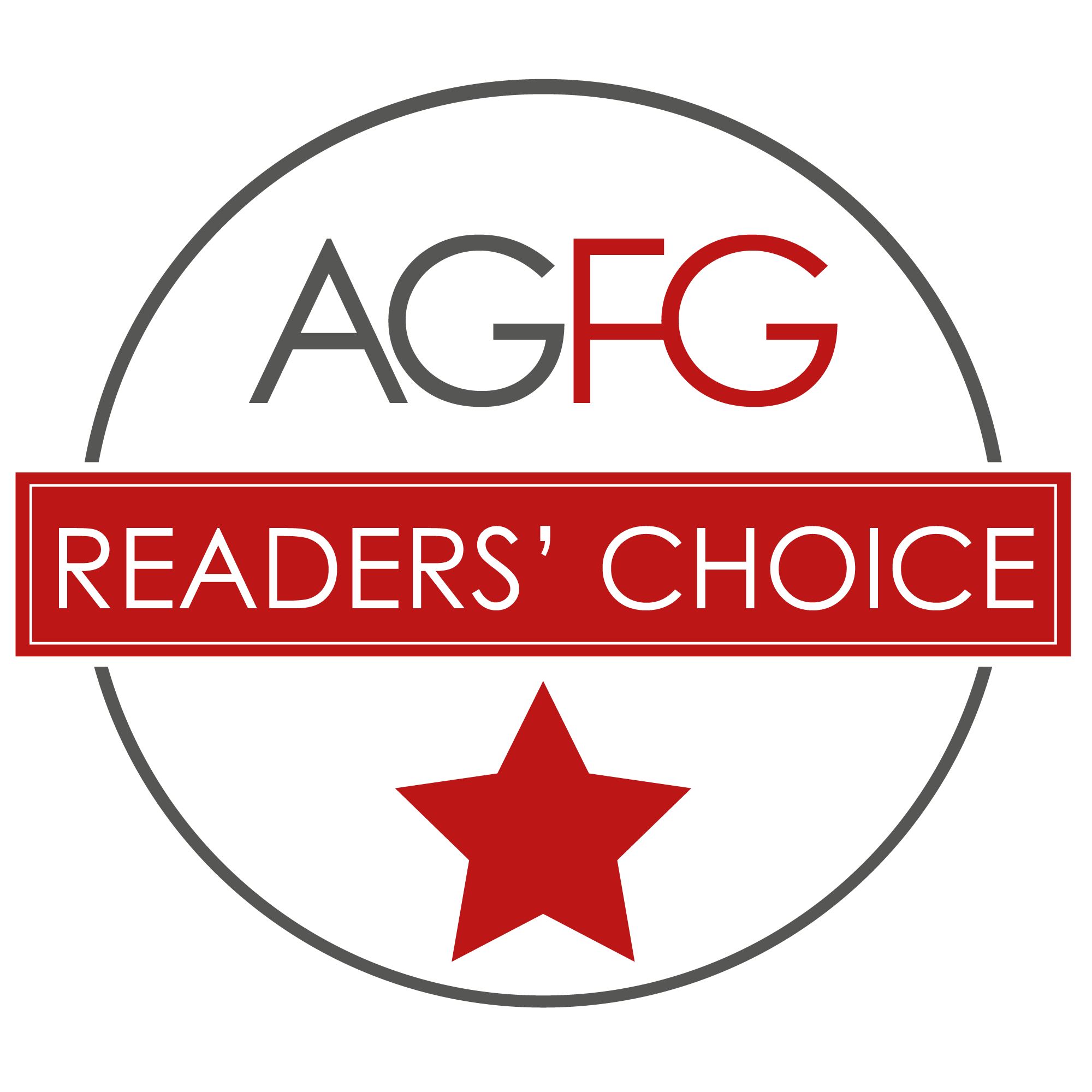 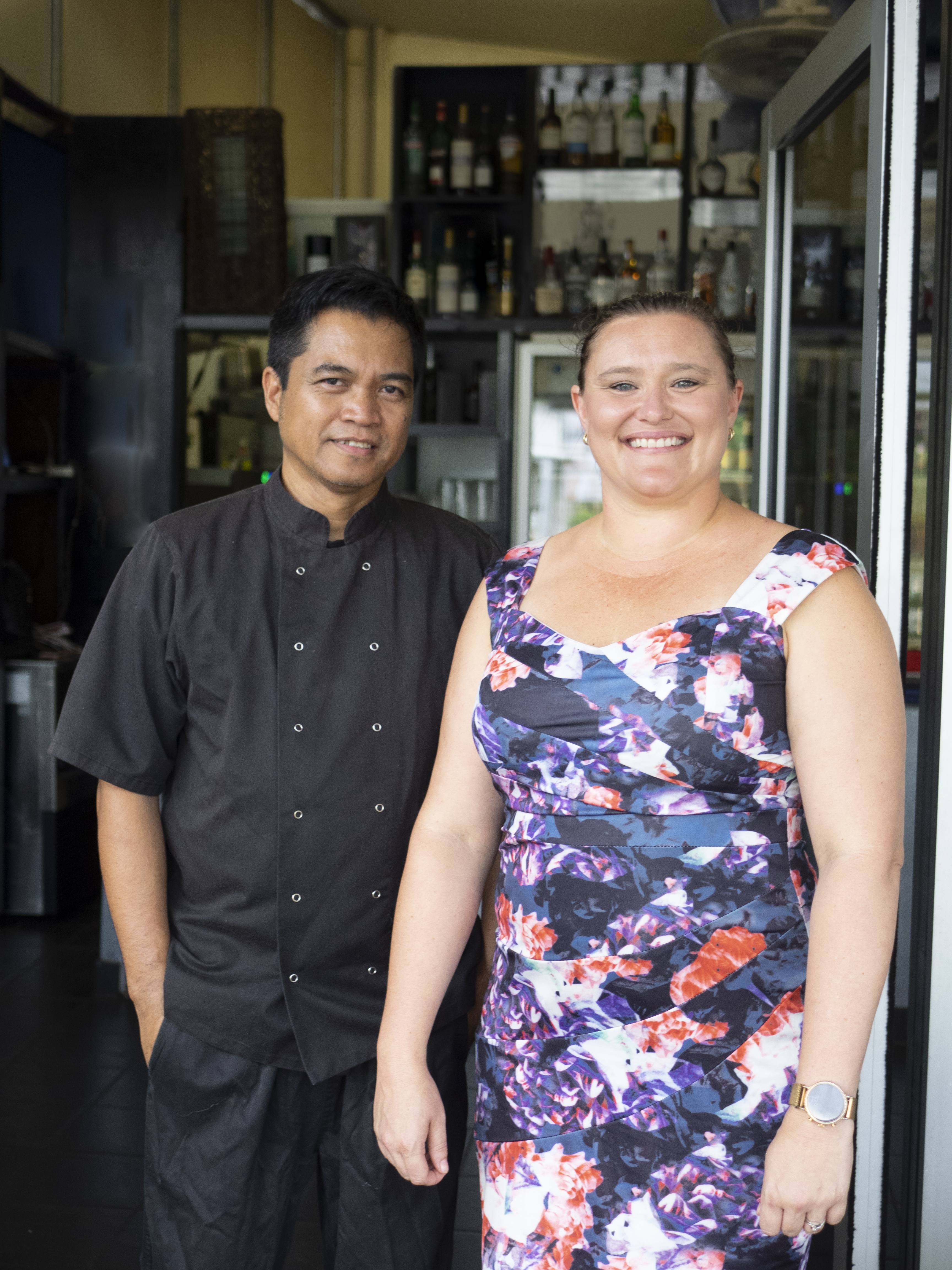 Once In A Blue Moon