The purpose of the Nintei Nihon Restaurant Guide is to recommend establishments serving authentic, affordable Japanese cuisine outside Japan. O’Cha Cha is one of only five restaurants in Australia to receive the accreditation and the only restaurant outside a capital city. The restaurant has been operated by husband and wife team Seiichi and Hitomi Saeki since 2014.

“We are very proud,” Mr Saeki said. “We always try to make the dishes on our menu in a traditional way and at affordable prices.”

Nintei Nihon Restaurant Chairman of the Board Hiroshi Takayama said the popularity of Japanese cuisine had increased widely, especially since ‘Washoku’ (traditional Japanese cuisine) was registered by UNESCO in 2013.

“By recommending these restaurants we hope this will encourage both owners and chefs to expand their Washoko menus, utilising locally available ingredients, but also maintaining traditional techniques for that authentic experience,” Mr Takayama said.

An authentic experience is guaranteed at O’Cha Cha, with everything from the decor to the menu reminiscent of a traditional dining experience. The menu features a wide variety of traditional cuisine, with ingredients sourced locally whenever possible. There is a diverse range of set menus, as well as sushi, sashimi, noodles, curry, seafood and sweets, and Japanese tea and beer.

“We have a wide range of good quality, tasty food,” Mr Saeki said. “When our customers smile that makes us happy!” 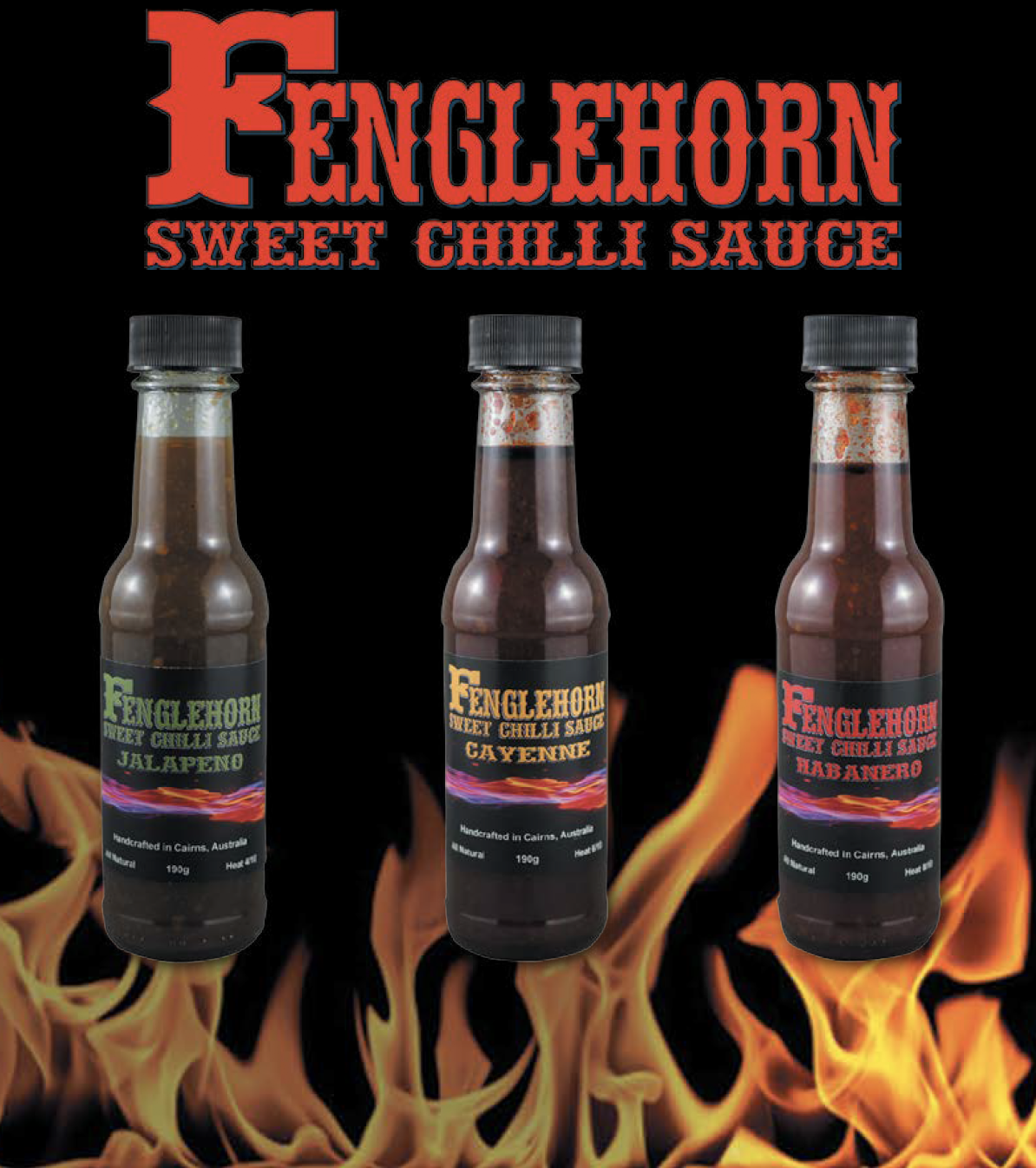 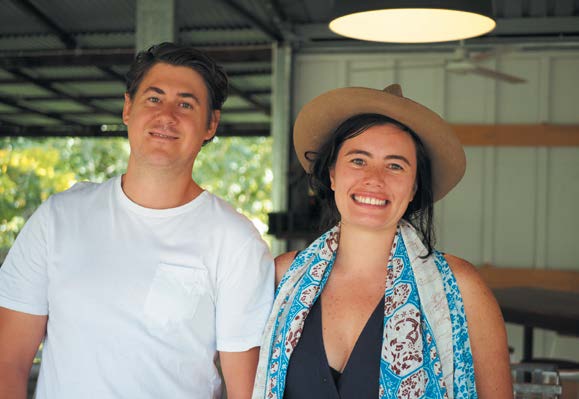